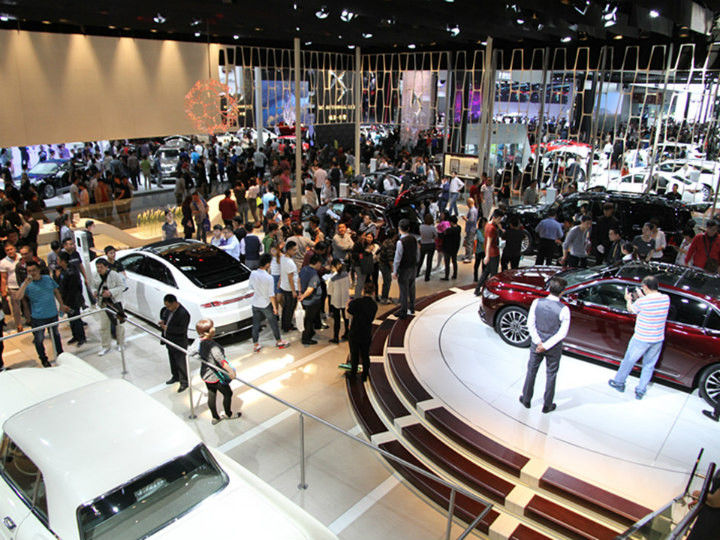 While the situation in China regarding COVID-19 is improving, the 2020 Beijing Motor Show has been postponed to September. It was originally scheduled for April 21 April to 30. Now, the show will be held from September 26 to October 5.

This isn’t the only motor show to be affected due to the coronavirus situation, as the 2020 Geneva Motor Show, scheduled to take place from March 5 to 15, was cancelled due to the Swiss Federal Council’s decision disallowing events with more than 1,000 people until March 15, 2020. Shortly after, the 2020 New York International Auto Show was postponed from August 28 to September 6. Other shows affected were the Detroit and Paris Motor Shows.

While its 2020 exhibitor lineup hasn’t been revealed yet, the Beijing Motor Show is one of the biggest domestic auto shows in China, with the 2018 edition having upto 1,200 global companies exhibiting and 1,022 vehicles being showcased. However, expect the revised dates to have an effect on the number of exhibitors that will participate in the event.

The lockdown situation has also caused postponements in the Indian auto industry with the delayed debuts of the 2020 Honda City, Tata HBX and the Hyundai Tucson Facelift. Although on a positive note, the The Supreme Court (SC) has granted the Federation of Automobile Dealers Associations (FADA) to extend the deadline for sale of only 10 per cent of older Bharat Stage 4 (BS4)-compliant cars, two-wheelers, and commercial vehicles upto April 24, 2020. Xx

As things stand, the coronavirus has infected 1,592,036 people globally, with 95,080 dead. The events that have revised dates stand tentative as of now, depending on how the situation develops over the coming months.