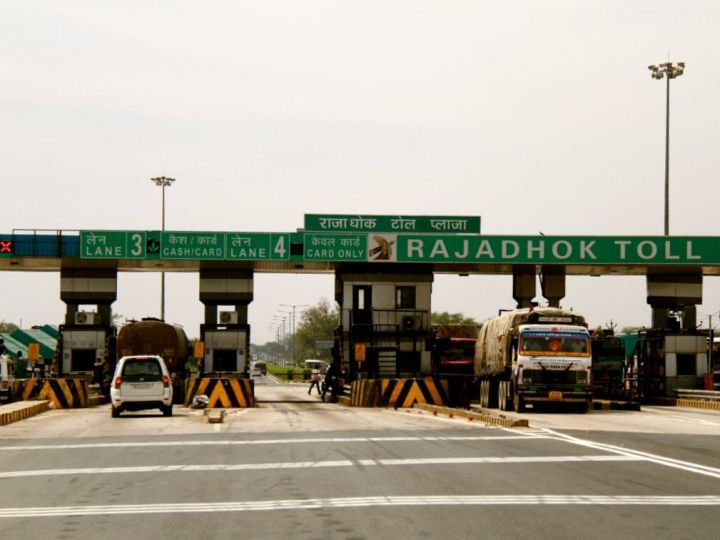 The novel coronavirus outbreak has led to many countries across the world enforcing lockdowns. As a result, automobile manufacturers including ones back home are having to halt operations to protect their workforce. Shortly after a 21-day lockdown was enforced across India, Nitin Gadkari, Minister of Road Transport and Highways, announced that collection of toll at toll plazas across India has been temporarily suspended.

This decision has been taken to reduce inconvenience to the supply of emergency services and save critical time for transport. This announcement is another positive for emergency transport services as states including Maharashtra have already limited public and vehicular movement via Section 144 of the CrPC and shut down major roads such as the Mumbai-Pune Expressway, suburban train services, and public transport. The only exceptions to this lockdown are shops selling vegetables, food grains, and medicines, as well as banks.

To keep track of citizens stepping out for basic necessities or in emergency situations, Pune police have set up a WhatsApp service. Citizens need to inform authorities in case they have to venture out for necessary work. Police forces have also cracked down on people violating the lockdown by detaining and fining them.

As things stand, the outbreak has infected over 465,000 people worldwide with around 21,000 deaths reported since its origin in Wuhan, China. In India, cases are steadily rising with over 686 already infected and 12 dead. Expect lockdowns to be extended worldwide until the situation is brought under control.