In its pre-facelift avatar, the Tiguan was only available with a diesel engine 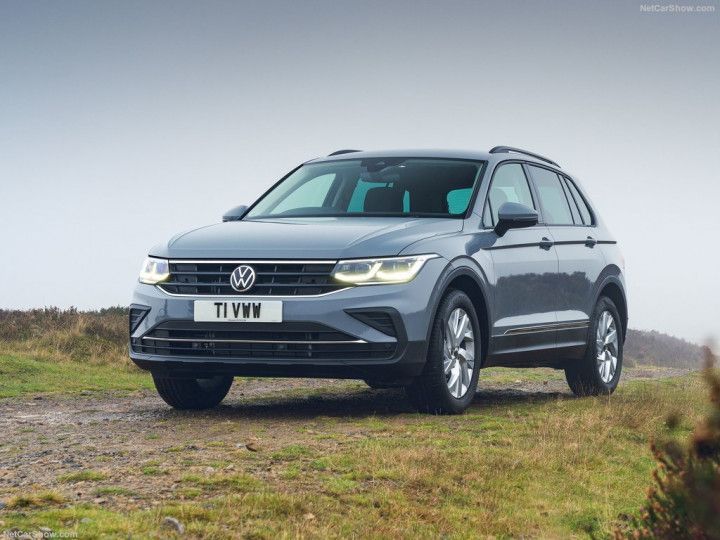 At Auto Expo 2020, Volkswagen India had announced that it would be introducing four new SUVs in India by 2021. With the T-Roc and the 7-seater Tiguan Allspace sold out and the made-in-India Creta-rivalling Taigun arriving soon, VW has now announced its fourth SUV -- the 5-seater Tiguan.

The facelifted SUV will be powered by a 2.0-litre turbo-petrol engine only. The unit is rated at 190PS and 320Nm, and will come mated to a 7-speed DCT automatic transmission. Unlike the pre-facelift model, it will not have a diesel engine on offer.

Expect the Tiguan to be priced from Rs 28 lakh onwards when it debuts by May, putting it in the same league as the Jeep Compass and Citroen C5 Aircross. As part of the facelift, changes to the exterior include sleeker LED headlamps, new bumpers, and alloy wheels. Inside, it gets a new steering wheel, digital driver’s display, and a touch-based climate control interface. Additional features such as connected car tech, wireless Android Auto and Apple CarPlay, and a wireless charger. For more information on the facelifted Tiguan, head here.

Volkswagen had launched the Tiguan Allspace and the T-Roc in March 2020, right before the nationwide lockdown was imposed. With both the imported SUVs sold out by the end of last year, VW India announced that a second batch will arrive soon. The third SUV, Taigun, is set to arrive later in 2021, and will probably be revealed this week.

The T-Roc will now cost Rs 21.35 lakh, Rs 1.36 lakh more than before. The Tiguan Allspace could also carry a slight premium over its earlier price of Rs 34.20 lakh. The Taigun is likely to be priced from Rs 9 lakh onwards when launched after the Skoda Kushaq deliveries in July.