It will be based on the Volkswagen Group’s new, heavily localised MQB-A0-IN platform 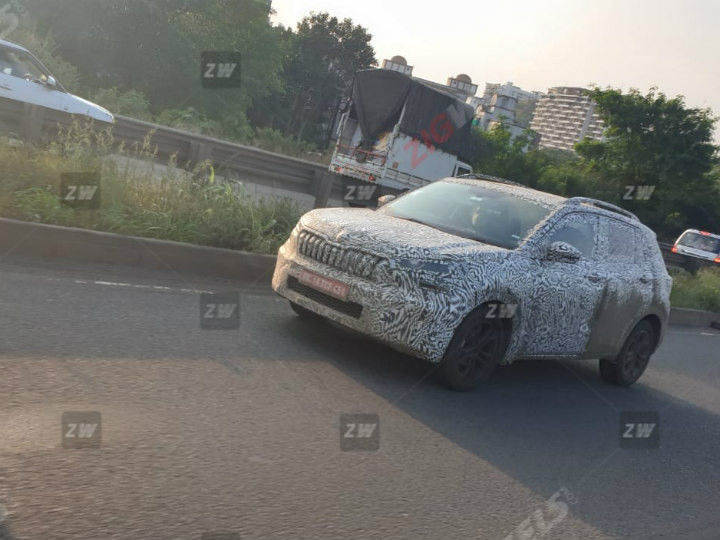 Skoda India’s 2.0 roadmap is set to enter an important phase with the long-awaited launch of the made-for-India Vision IN compact SUV. It made its debut in concept form at the Volkswagen Group night just a day before Auto Expo 2020 in February. It has begun testing in India and we've even spied test mules. Here’s what to expect from Skoda’s latest offering based on VW Group’s heavily localised MQB-A0 platform:

t is rumoured to be called the Kliq/Kosmiq in production-spec form as both names have been trademarked. Good news is the production-spec Vision IN looks similar to the concept despite the spied test mule sporting heavy camouflage. Highlights include the trademark Skoda butterfly grille, upright bonnet, LED headlights, and tiny fog lamps inspired by the Kodiaq. There are also round wheel arches that could get cladding and be filled with 17-inch alloy wheels.

A small glimpse of the cabin reveals the instrument cluster isn't a digital unit like the concept, but there's plenty to look forward to. The concept features a fairly layered dashboard with a floating touchscreen infotainment system and a sleek 3-spoke steering wheel. Expect features like Apple CarPlay and Android Auto, connected car tech, ambient lighting, panoramic sunroof and more.

Under the hood, the Skoda Vision IN will be powered by two turbo-petrol engine options: a 1.0-litre TSI and a 1.5-litre TSI. Expect the former to make 110PS and 175Nm, with the latter delivering 150PS and 250Nm. The 1.0-litre TSI could be paired with 6-speed manual and 6-speed automatic transmission options. A 7-speed DSG is likely to be the gearbox of choice for the 1.5-litre TSI mill. Unfortunately, there won’t be a diesel unit in the near future as Skoda has decided to take the petrol-only route in the BS6 era.

Skoda is expected to unveil the Vision IN (Kliq/Kosmiq) in production-spec form around Q1 2021 with the launch likely in the next quarter of the year. Prices could start from around Rs 10 lakh (ex-showroom).