The Second-gen Mahindra XUV500 Will Get A Panoramic Sunroof

It is also likely to get level 1 autonomous tech, like the MG Gloster 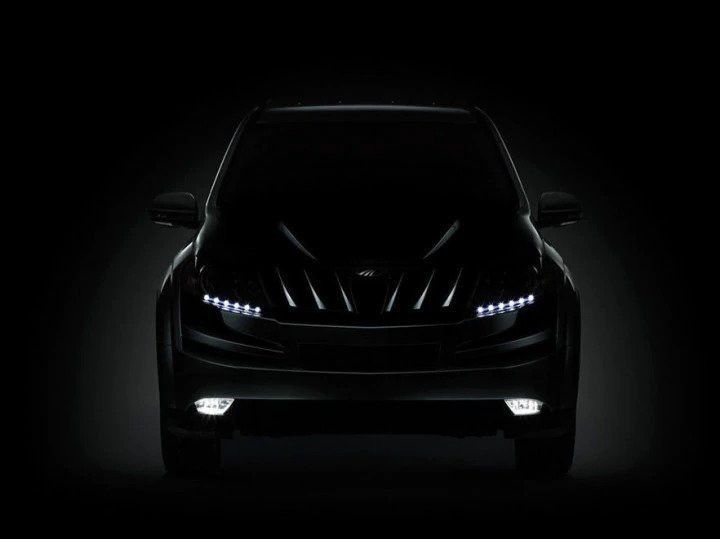 The second-gen Mahindra XUV500 has been spotted testing once again. This time around, spy shots reveal a new feature added to the mix: a panoramic sunroof. Yes, the XUV500 will get a large sunroof as compared to that small pane of glass it offered in the previous models. With the inclusion of this feature, the XUV500 will catch up with other rival SUVs that currently offer it like the MG Hector, Jeep Compass, and Tata Harrier.

With the arrival of the second-gen version, the XUV500 will see a refreshed exterior design and some cool upgrades to the interior. The highlight on the outside are the C-shaped DRLs attached to the new LED headlamps. Inside, the XUV500 is set to get a Mercedes-Benz-like twin-screen floating display that houses both, the infotainment and the digital instrument cluster.

Besides, the XUV500 is also expected to get level 1 autonomous tech, making it the most affordable car with the feature.  That title is currently held by the MG Gloster. Like the Gloster, the tech offered in the Mahindra SUV could feature driver assists such as adaptive cruise control, autonomous emergency braking, blindspot monitoring, and lane keep assist.