2019 BMW Z4 To Be Launched In India Soon; Bookings Open

BMW has listed two variants of the Z4 on its website: sDrive20i and M40i 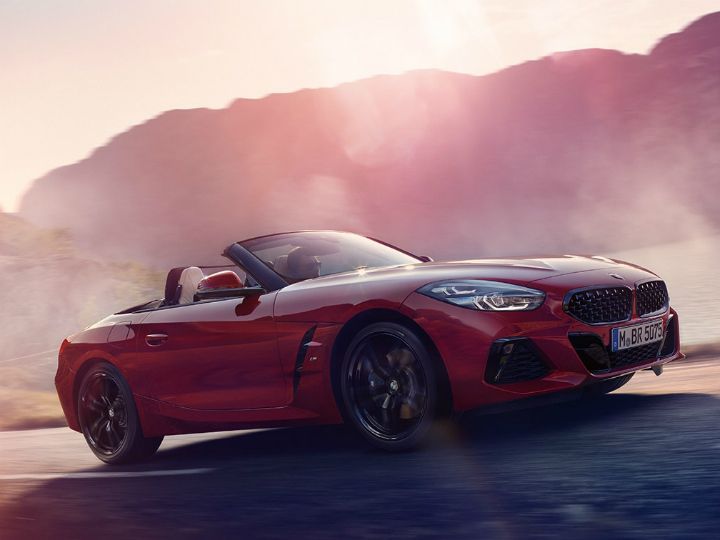 The sixth-generation BMW Z4 was unveiled at the Pebble Beach Concours d’Elegance on 23 August 2018. What made the headline then was the parallel platform sharing between the G29 BMW Z4 and the A90 Toyota Supra. Now, BMW India has added the Z4 in its official website, hinting at an imminent launch in the coming days. It has been seven months since its official unveil and BMW has listed two variants: sDrive20i and the top-spec M40i - for the Indian market.

The Z4 M40i uses a 3.0-litre inline-six motor that pushes out 340PS of power and 500Nm of torque while the sDrive20i gets a 2.0-litre 4-cylinder unit that is good for 197PS and 320Nm. An 8-speed ZF automatic gearbox will be offered with both these engines. The M40i variant hits the ton in under 4.5 seconds and boasts of a top whack of 250kmph. The sDrive20i, on the other hand, takes 6.6 seconds to reach 100kmph and tops out at 240kmph. The M40i variant will also get M-sport differential, brakes, adaptive suspension and variable sport steering from BMW’s top shelf.

The design of the roadster looks in harmony with the concept showcased earlier, with a long clamshell hood and iconic BMW kidney grille. The rear side of the car now features L-shaped tail lamps and an integrated spoiler. The Z4 in India will be available with 18- and 19-inch wheels and being a roadster, it will feature a soft top that takes 10 seconds to open and close at speeds of up to 50kmph. On the inside, the design is simple and similar to BMW’s prevailing models; a 12.3-inch digital instrument cluster replaces the conventional gauges and a 10.3-inch multimedia display sits on the foremost part of the dashboard. Other features on offer include adaptive LED headlamps, electrically adjustable front seats, two zone-climate control, ambient lighting, a Harman Kardon sound system and BMW head-up display.

BMW India has not yet revealed any information on the launch but potential customers can register their interest on the website or get in touch with the dealerships for bookings. The sixth-generation Z4 roadster will also be a CBU like the model it replaces, so expect it to be priced around Rs 80 lakh mark (ex-showroom). The previous iteration of the Z4 was discontinued by September 2016 in India. The Z4, when launched, will take on the likes of the Mercedes-Benz SLC and Porsche 718 Boxster, which are priced at Rs 82.85 lakh and Rs 89.95 lakh (ex-showroom Delhi), respectively.

BMW sharing its platform with Toyota’s yesteryear legend? What do you guys think about this? 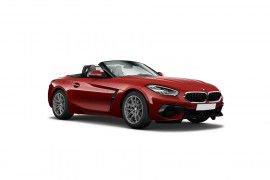 All Comparisons of Z4