VW’s dealer in Kochi, EVM Volkswagen, delivered no less than 150 units of the Virtus in a single day, the largest ever ‘sedan delivery’ ceremony in India 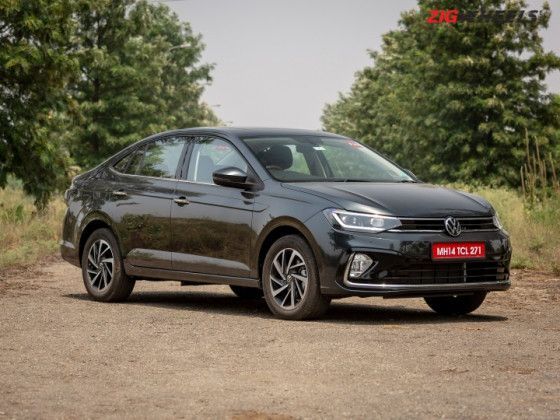 It might be just a while since Volkswagen launched the Virtus on June 09 in India. But, that didn’t stop the sedan from entering the India Book Of Records, as the carmaker’s Kochi dealership delivered a record 150 plus sedans in a single day. The record was handed over to EVM Volkswagen, the German carmaker’s dealership in Kochi, Kerala.

Volkswagen says mega delivery events are being held across India to deliver customers their cars. While it isn't new as we have seen something similar with the Skoda Slavia and Mahindra Thar, this is the largest ever ‘sedan delivery’ in a single day in India until now and that has helped this particular dealership to sweep the award. Plus, the German carmaker says it has delivered over 200 Virtus’ just in Kerala alone.

Commenting on this occasion, Ashish Gupta, Brand Director, Volkswagen Passenger Cars India said, “We are extremely elated to have the new Volkswagen Virtus create a national record at the ‘India Book of Records’, by being a single model sedan to be delivered in a day by a single dealership. We would like to thank our customers who were part of this journey and that made us worthy of this recognition.”

The Volkswagen Virtus is the latest offering from the German carmaker. It sure does look premium, gets plenty of upmarket features, and has two fun-to-drive powertrain options. To know our impressions of the Virtus, read our in-depth first drive review.

Prices of the VW Virtus start from Rs 11.22 lakh (ex-showroom), putting it in contention with the Honda City, Skoda Slavia, Hyundai Verna, and the Maruti Suzuki Ciaz. For variant-wise pricing, read our in-depth launch story. 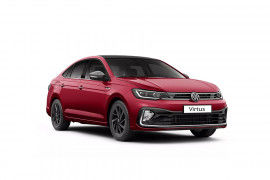