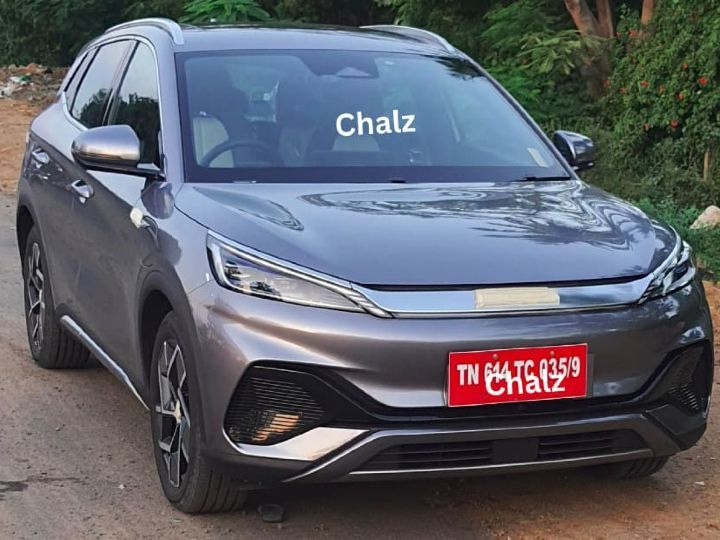 BYD is gearing up for the launch of its second product in India, the Atto 3, as it was spotted testing without any cloak in Chennai. It’ll join BYD’s India stable alongside the E6 electric MPV that was only made available to private buyers recently.

The electric compact SUV will be powered by the Blade battery pack, which gets multiple range options in markets abroad–Standard Range (50kWh pack) and Extended Range (60kWh pack) offer a range spanning between 345 and 420km. Irrespective of the battery size, it will be powered using a 204PS/310Nm electric motor which delivers power to the front wheels only. Details on powertrain options for India have not been revealed yet.

The BYD Atto 3 will feature a 12.8-inch rotating infotainment touchscreen, wireless charging, powered front seats, and a panoramic sunroof. Its safety kit will get seven airbags along with a bunch of ADAS systems such as forward collision prevention and adaptive cruise control.

BYD's first electric crossover in the country will be a bigger alternative to its immediate rivals, the MG ZS EV and Kona Electric, both being close to four meters long. The Atto 3’s length is 4.45 meters, which makes it as large as the Hyundai Alcazar (4.5 meters).

To be brought by the CKD route in India, the Atto 3 should be priced around Rs 30 lakh (ex-showroom) onwards. It is likely to be launched in the upcoming festive season in October.