MINI’s First Ever EV Arrives In India At Rs 47.20 Lakh 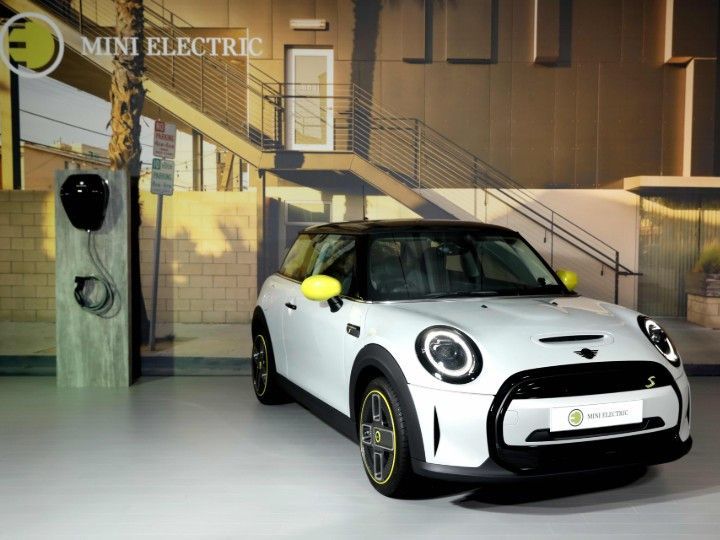 The folks at MINI have finally begun their electric journey in India by launching their first ever electric model, the Cooper SE, at Rs 47.20 lakh (ex-showroom, India). Based on the internal combustion-engined three-door Cooper S, it’s a CBU import, and is the BMW Group's second EV launch of 2022 after the BMW iX electric SUV. Coincidentally, this launch comes at a time when MINI is celebrating 10 years in the Indian market.

It’s no surprise that you’d have to look through a microscope to find differences between the petrol-powered Cooper S and Cooper SE EV, as the overall silhouette, the mustache-like front grille surround, circular LED headlights, and the Union Jack tail lights are all there. That being said, a unique set of 17-inch alloy wheels, yellow elements on the ORVMs, and the unique badge at the rear gives the Cooper SE its own identity.

The cabin is also largely similar to the Cooper S, aside from yellow accents all over to denote its EV credentials. Features include a 5.5-inch MID, 8.8-inch touchscreen infotainment system, Apple CarPlay, and ambient lighting.

The real differentiator between the Cooper SE from its ICE counterpart is its electric nature. An electric motor, coupled with a 32.6kWh battery pack delivers 184PS power and 270Nm torque. That’s enough for a 7.3-second 0-100kmph sprint and a top speed of 150kmph.

MINI claims it can go up to 270km range on a single charge. As for charging options, you’ll be getting a complimentary 11kW wall box charger on purchase of the Cooper SE that can give a 0-80 percent charge in 2.5 hours. A 2.3 kW AC Charger does the same in 9 hours 43 minutes, whereas a 50kW fast charger reduces charging times to just 36 minutes.

Such has been the demand for the MINI Cooper SE that the first batch of units is already sold out via pre-bookings that had started in October 2021. But no worries, the second batch of bookings will begin in March, which is also the same time the deliveries for the first lot will commence. Bookings can only be made on the company’s website. It’ll be a niche offering for the time being, with no real rivals in the country. 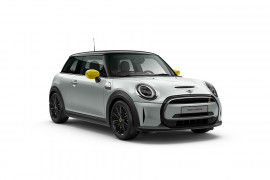