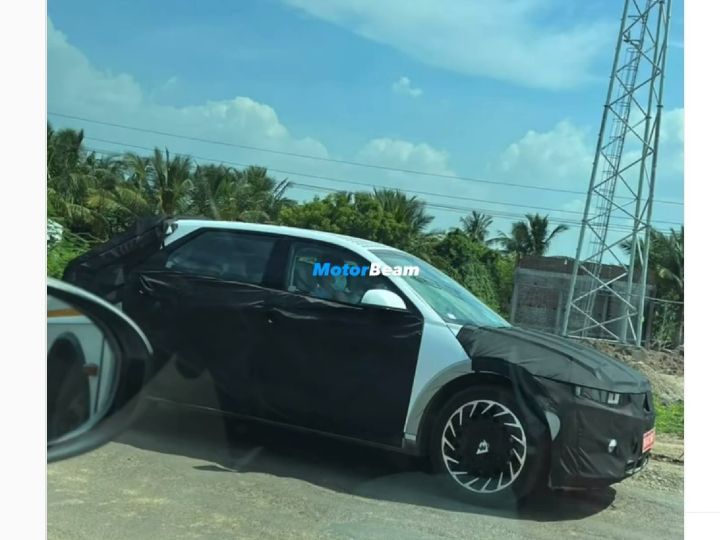 The Hyundai Ioniq 5 is on the cards for an India launch soon as the electric hatchback was spotted testing in Chennai recently. It is based on Hyundai Group’s Electric-Global Modular Platform (E-GMP), the same as the Kia EV6. The Ioniq 5 will likely be locally assembled and will be the second electric car in the marque’s portfolio after the Kona Electric.

In markets abroad, the electric hatchback is offered in two broad variants: Standard Range and Long Range. Both trims can be had with either a single or double electric motor that sends the power to all four wheels or the rear wheels only, depending on the variant selected.

In its most powerful AWD variant, the Ioniq 5’s 77.4kWh battery pack sends power to a 325PS/605Nm electric motor, which can be driven for a claimed range of 417km. In the lower trims, the EV has a maximum claimed range of 458km. Irrespective of the variant, the Ioniq 5 will support fast charging, which allows for a 10 to 80 percent charge in 18 minutes. Details on the powertrain options for India are still under wraps.

The Hyundai Ioniq 5 features a similar cabin philosophy as its cousin, the Kia EV6. Space and comfort are the driving factors inside and are further enhanced by its features list that includes a sliding center console, wireless phone charging, ambient lighting, integrated 12.3-inch displays for the infotainment and driver, dual-zone climate control, a panoramic sunroof, and head-up display.

A unique feature termed vehicle-to-load (V2L) converts the car into a portable power bank through which you can charge or power your other devices on the go. It also gets a host of ADAS tech like lane-keep assist, blind-spot detection, and forward collision-avoidance assist.

Going by the India-spec Kia EV6, we expect Hyundai to offer the electric hatchback in both rear and all-wheel drivetrains with single and dual motor options, respectively. It could be priced around Rs 50 lakh (ex-showroom) and is likely to be launched by the end of the year. Apart from the Kia EV6, it will rival the Volvo XC40 Recharge. 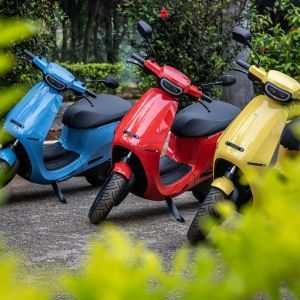 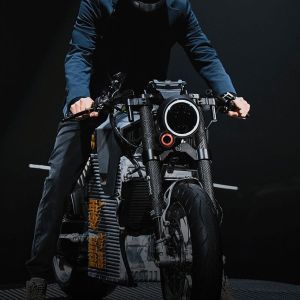 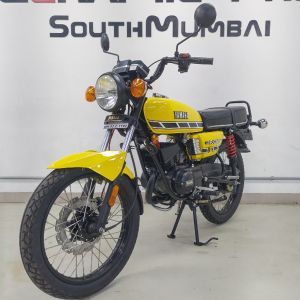