Clutch action can save you fuel. How? Find out 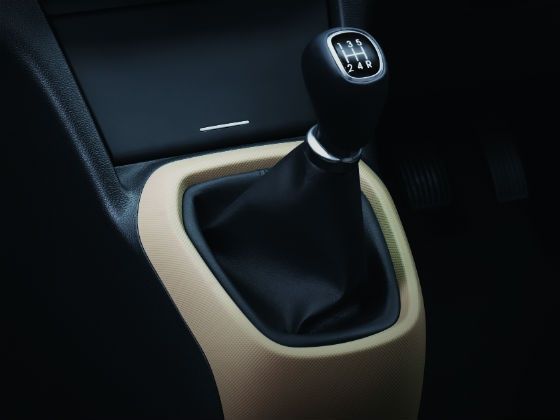 Every car has a clutch, whether a manual or an automatic. You don’t physically use one in an automatic but you can’t do away with it. That’s because a car’s engine runs all the time once you start a car but the wheels don’t. At times when they don’t, the two need to be disconnected from each other and here, the clutch coupled with the gearbox act as the disconnecting tool. It also helps in changing engine speeds as you upshift or downshift but that’s another topic altogether. Let’s focus on the clutch, its usage and its effects on fuel economy.

The most absurd way of getting better fuel efficiency is disengaging the clutch often. When you disengage the clutch, the engine is not doing any work and so you are only using momentum to move forward, so logically, you are saving fuel. But that is not the right way of saving fuel. You are wearing the clutch out by constantly disengaging which will cost you in the long run.

Of the several parts a clutch assembly is made of, the ones with a direct relation to fuel economy are the clutch disc and the flywheel. When you press the clutch fully, the clutch disc disengages from the flywheel thus cutting off the connection between the engine and the wheels. In that short time, you are changing gears to stay in the right speed to gear balance. At slow speeds though, especially when you are crawling or on an incline, you tend to ride the clutch, which is a common mistake committed by inexperienced drivers.

Riding the clutch means only partly disengaging it to prevent the car from stalling. A clutch disc has frictional material similar to ones found on brake discs. When the clutch is fully engaged or disengaged, the material doesn’t wear. But when you ride the clutch it wears and eventually starts slipping. When the disc and the flywheel are spinning at same speeds, engine power is transmitted to the wheels. When they aren’t, that is when the disc is worn, the engine is working hard but the wheels aren’t receiving the entire power developed by the engine. In other words, the car is working harder to do the same amount of work and so consuming more fuel besides wearing the clutch faster than it actually should.

Start concentrating on your gearshifts and don’t be in a hurry to get off the block to close the gap in front of you in traffic. When you are on an incline, use the hand brake to prevent your car from rolling back instead of riding the clutch too much. If you are driving an automatic, be sure of your throttle response. If you keep fluctuating throttle pressure, the gearbox is constantly working to keep you in the right gear. Follow these tips and you will improve your fuel economy figures and start driving smoother at the same time.