The Next-gen Bajaj Pulsar Is A Step Closer To Production 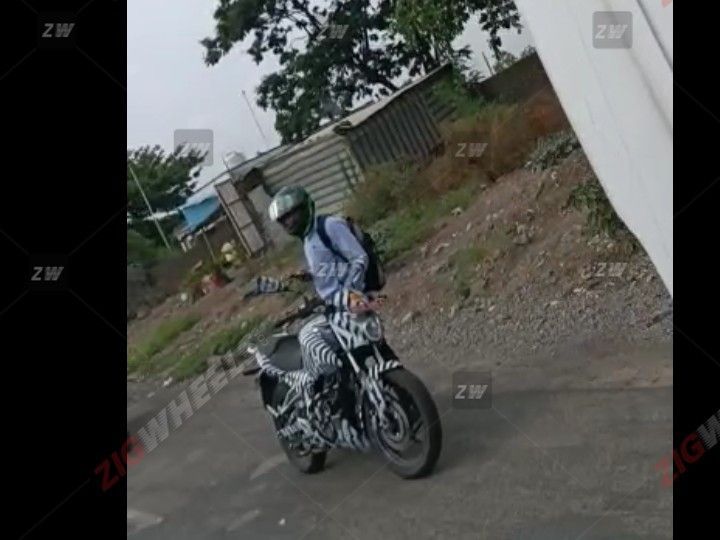 The upcoming 2022 Bajaj Pulsar 150 has been spotted testing after the first spy shot appeared last month. The bike looks closer to production, hinting at a launch later this month. Here’s what the bikemaker has changed in the popular 150cc commuter:

The current-gen Pulsar 150’s iconic fascia has received a nip-and-tuck. So, while it retains the iconic “wolf eyes” pilot lamps, it now gets a new projector headlight, which is likely to be the first in this segment. Furthemore, the indicators are now positioned slightly higher and, though the design is new, continue using halogen bulbs.

The upcoming Bajaj Pulsar 150 gets all-new alloy wheels too, which could be common across the small-capacity Pulsar lineup in the future. While the Pulsar 250 twins as well as RS 200 and NS line of Pulsars use the same alloy wheels, the Indian bikemaker is now testing new and seemingly lighter wheels. Also, the front disc is visually the same as the 300mm unit seen on the N250 and F250, it is likely to be a 280mm disc.

While the headlight and alloy wheels are unique to this model, the bodywork has been borrowed from the Bajaj Pulsar N250. So, right from the tank extensions to the new LED taillight and the split seat, everything is the same as its quarter-litre sibling.

The new Bajaj Pulsar 150 could use a new single-cylinder 150cc engine derived from the Pulsar 250’s mill. That said, do not expect major changes in the performance from the current model.