It is offered in three variants, and is powered by a 1.5-litre petrol engine with mild-hybrid technology 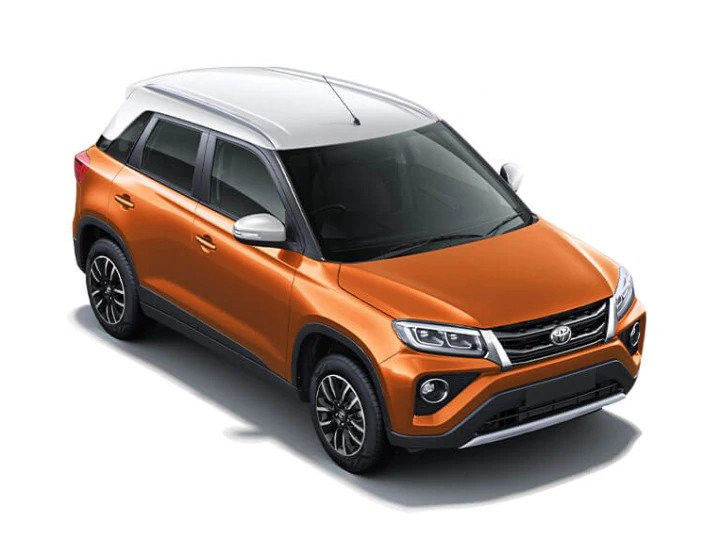 Toyota has launched the Urban Cruiser sub-4 metre SUV in the country at a price ranging from Rs 8.40 lakh to Rs 11.30 lakh (ex-showroom Delhi). It is the second product to be launched under the joint venture between Toyota and Maruti Suzuki, and is offered in three variants: Mid, High and Premium. It may be based on the Maruti Suzuki Vitara Brezza, but it's more than just a simple rebadge as the two SUVs differ in price as well. Here’s how the two compare:

The above table indicates that all manual variants and the base Mid automatic variant of the Toyota Urban Cruiser is priced at a premium of Rs 5,000 over the Vitara Brezza. The High and Premium automatic variants are pricier by Rs 15,000.

In terms of design, there are some bits that make the Urban Cruiser stand out. This includes a Toyota styled twin-slat grille and more aggressive fog lamp housing. The rest of the SUV looks similar to the Brezza with highlights such as LED projector headlamps with LED DRLs, LED tail lights and 16-inch diamond-cut alloy wheels.

It gets the same heart as the Vitara Brezza, the 1.5-litre K15B petrol engine. This unit produces 105PS of power and 138Nm of torque and can be had with either a 5-speed manual transmission or a 4-speed torque converter. Fuel efficiency figures are claimed at 17.03kmpl (MT) and 18.76kmpl (AT), which are identical to the Brezza. The automatic variants also benefit from a mild-hybrid system featuring auto idle start-stop and torque boost.

The Toyota Urban Cruiser is offered with colour options such as white, silver, blue, grey, orange and brown. It also gets dual-tone options in the form of blue/black, brown/black and orange/white combinations available only with the range topping variant. Aside from the Maruti Suzuki Vitara Brezza, it goes up against the likes of the Hyundai Venue, Kia Sonet, Ford EcoSport, Tata Nexon, and Mahindra XUV300. 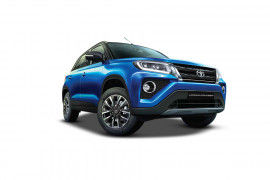