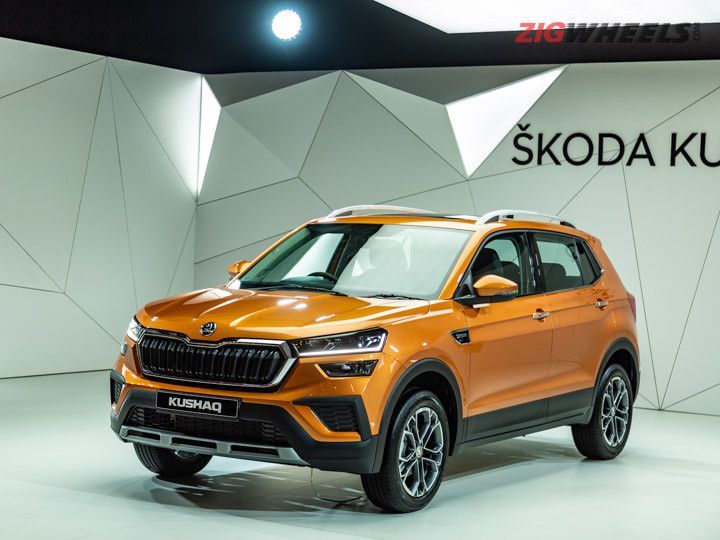 Skoda India will commence deliveries of the Kushaq’s 1.5-litre TSI variant in August 2021. Bookings for all three trims - Active, Ambition, and Style -- will begin soon after the price announcement on June 28. The 1.5-litre engine will be limited to the top-spec Style.

The Kushaq is Skoda’s first foray into the hotly contested compact SUV segment that consists of Hyundai Creta and Kia Seltos. Size ain’t the Kushaq’s forte, as it’s considerably smaller than its rivals. However, the Skoda has a longer wheelbase compared to the Korean duo.

Under the hood, the Kushaq has been provided with two engine options: 115PS 1.0-litre and a 150PS 1.5-litre turbo-petrol. Both get manual and automatic transmission options. Also, the larger engine features a segment-first cylinder deactivation technology, which automatically shuts down two cylinders in keeping with the power requirement for improved fuel economy.

The Kushaq will likely be priced between Rs 9 lakh and Rs 17 lakh (ex-showroom), putting it in the same league as the Hyundai Creta, Kia Seltos, and the upcoming Volkswagen Taigun. It will also battle larger SUVs like the Tata Harrier and MG Hector.