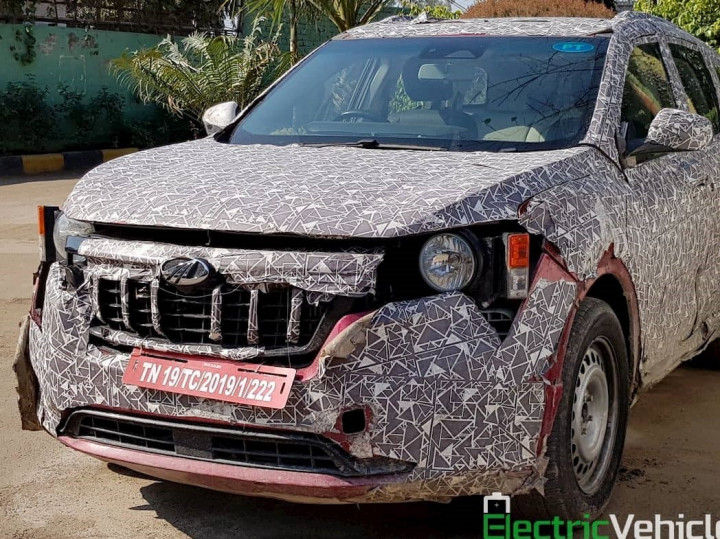 Mahindra could very well be on the path to offer the XUV500 with level 1 autonomous technology. This will make it the most affordable car to do so while also dethroning the MG Gloster. In this process, Mahindra would also become the first Indian automaker to offer this driver assistance technology. The XUV500 test mules indicated that the second-gen mid-size SUV would be fitted with ADAS (Advanced Driver Assistance System).

The Indian carmaker has partnered up with a South Korean company, Mando Corporation, which will supply a DCU (domain control unit), radar, and camera for ADAS. The autonomous tech will ease the driving process as well as offer numerous safety measures, which is even more necessary for Indian roads.

Level 1 autonomous technology utilises ADAS to provide additional safety with features such as drowsiness detection, blindspot detection, autonomous emergency braking (below speeds of 40-50 kmph), lane-keep assist, and adaptive cruise control. Mahindra previewed this technology on the autonomous-supported Marazzo showcased at Auto Expo 2020. Now, it seems like the new XUV500 will be the first Mahindra to bring this tech to the market. It includes:

In a nutshell, your car will do everything in its capability to ensure maximum safety and comfort. It will come to a complete halt during emergencies, avoid obstacles on the road, and match speeds with the vehicle in front while cruising.

Under the hood, it will share the all-new powertrains with the second-gen Thar. The engine options are a 2.0-litre turbo-petrol and a 2.2-litre diesel (new all-aluminium) unit. While these engines put out fairly decent power figures in the Thar, we can expect the XUV500 to be closer to the 200PS mark.

The next-gen XUV500 is expected to get standard safety features such as ABS with EBD and multiple airbags. It is likely to be launched by early-2021, and if Mahindra so decides, could be offered with level 1 autonomous technology. It will most likely be priced around the same figures as the current-gen model: Rs 13 lakh to Rs 20 lakh. It will compete with the likes of the Kia Seltos, Hyundai Creta, MG Hector, Jeep Compass and Tata Harrier.