The sub-4m SUV is priced from Rs 5.45 lakh to Rs 9.55 lakh with additional premium for dual-tone variants 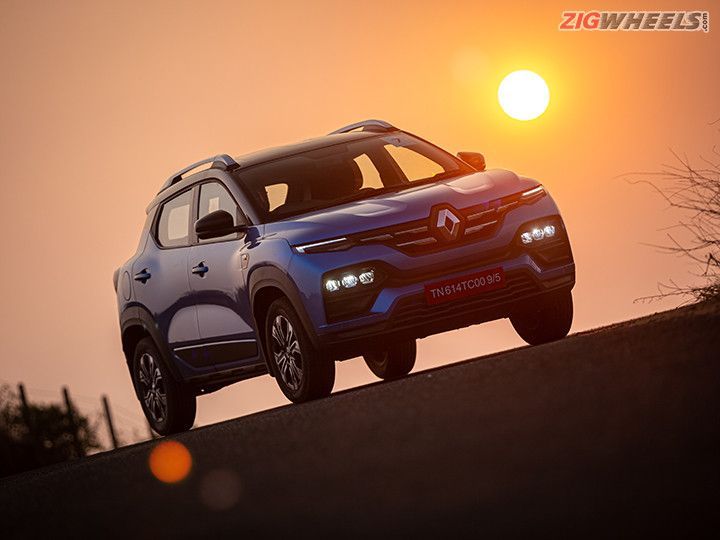 Renault has decided to begin deliveries from March 3 onwards for its latest entry, the Kiger. The French carmaker’s debut sub-4m SUV in the country undercuts the entire segment with an introductory  price range that starts from Rs 5.45 lakh (ex-showroom). The Kiger is based on the CMF-A+ platform, which also underpins the Nissan Magnite.

The Kiger comes loaded to the gills with features such as an 8-inch touchscreen infotainment system, 7-inch digital driver's display, multiple drive modes, auto climate control, and LED lighting all around. It misses out on some key features such as cruise control and a sunroof. On the safety end, it gets features such as four airbags, ABS with EBD, traction control, electronic stability control, hill start assist, and rear parking sensors with a rear camera.

It also gets a wireless charger and air purifier as an optional add-on. The Kiger gets five accessory packs to choose from. These packs range from Rs 5,924 to Rs 38,205.

In terms of powertrains, the Kiger comes with two petrol options: a 72PS 1.0-litre naturally aspirated (NA) unit and a 100PS 1.0-litre turbocharged one. Both engines get a 5-speed manual transmission as standard. The NA engine gets an additional AMT option whereas the turbocharged unit gets a CVT option.

Aggressively priced from Rs 5.45 lakh to Rs 9.55  lakh (ex-showroom), the Kiger takes on a hotly contested segment. In addition to its platform sibling, the Magnite, the Kiger rivals the likes of the Kia Sonet, Hyundai Venue, Ford EcoSport, Mahindra XUV300, Maruti Vitara Brezza, Toyota Urban Cruiser, and the Tata Nexon.