A More Affordable Entry-level Taycan Is In The Works

Currently, the Taycan is offered in the 4S, Turbo and Turbo S trims 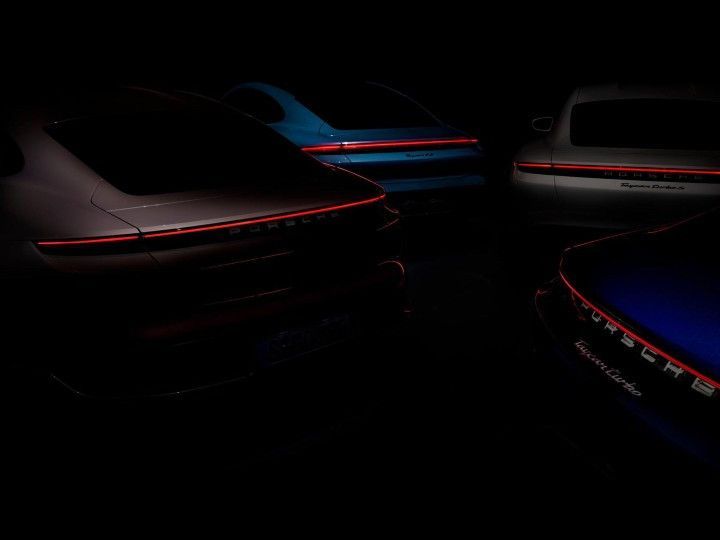 Last year, there were reports doing the rounds that Porsche is looking at introducing a new entry-level variant of the Taycan. Yes, the 4S will burn a smaller hole in your pocket, but it is still a pocket burner, at a starting price of USD 103,800 (Rs 74 lakh excluding taxes). Now, Porsche has revealed a teaser image announcing a new variant of the Taycan and it appears to be the long-anticipated entry-level rear-wheel variant.

The Chinese-spec rear-wheel-drive Taycan is offered with a 79.2kWh battery pack, with the option of a larger 93.4kWh Performance Battery Plus battery. The former makes 408PS, with the latter boosting that figure to 476PS. In terms of range, the standard variant offers an NEDC claimed 414km, with the Performance Battery Plus trim extending range to 489km. It also borrows fast-charging capabilities from its higher-specced siblings with an 800V charging setup.

As things stand, Porsche hasn’t spilled the beans on a debut date for the new Taycan variant, but we expect that to happen pretty soon. The Taycan could make its way here later this year, with the rear-wheel-drive trims and the 4S set to be available first.