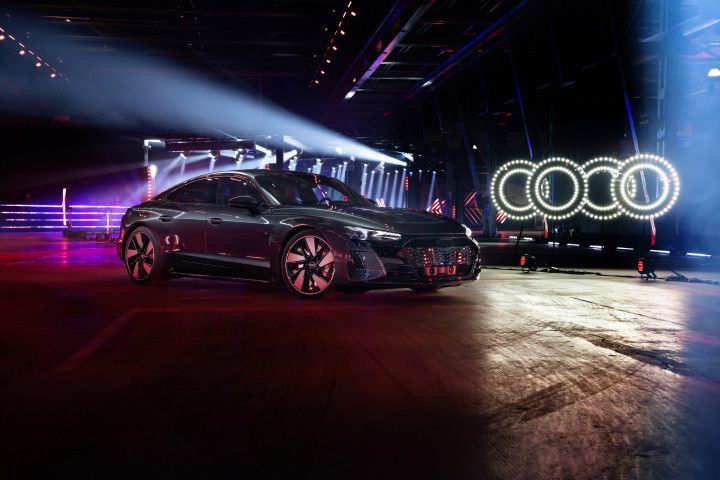 Audi has taken the wraps off the e-tron GT, its swanky new all-electric Gran Turismo. Giving us a brief insight into its journey of clean and sustainable mobility, the Chairman of Audi AG’s Board of Management, Markus Duesmann, said, “Audi will launch more than 30 electric cars by the end of 2025. 20 of them will be all-electric models.”

This means Audi will electrify its ICE-powered models, converting them into proper strong hybrids. In fact, Audi has already released the Q7 hybrid, Q8 hybrid, A6 hybrid, and even the new A3 hybrid overseas. The Ingolstadt carmaker is yet to reveal a roadmap for its battery-powered models, but Duesmann has said the next all-electric Audi, a compact model, will be launched in April 2021.

We reckon the next offering could be the Q4 e-tron and the SUV-coupe Q4 e-tron Sportback. Unveiled back in 2019 at the Geneva Motor Show, the Q4 e-tron will sit below the current flagship e-tron SUV as Audi’s entry-level electric model, until anything smaller arrives in the future.

In terms of positioning, it will sit bang in between the Q3 and Q5 in the carmaker’s portfolio. The Q4 e-tron concept is powered by dual electric motors developing 302PS of power and 460Nm of torque. It drives all four wheels and can do 0-100kmph in 6.3 seconds. The electric motor draws power from an 82kWh battery pack with a claimed range of over 450km.

Audi is not the only manufacturer that will be focussing on green mobility, luxury carmakers Mercedes-Benz and BMW are also on their toes to bring electric cars to the market. The next all-electric models from Audi’s rival manufacturers are the EQS and i4 respectively.