The new Countryman is considerably larger than its predecessor and is, in fact, the largest Mini ever produced 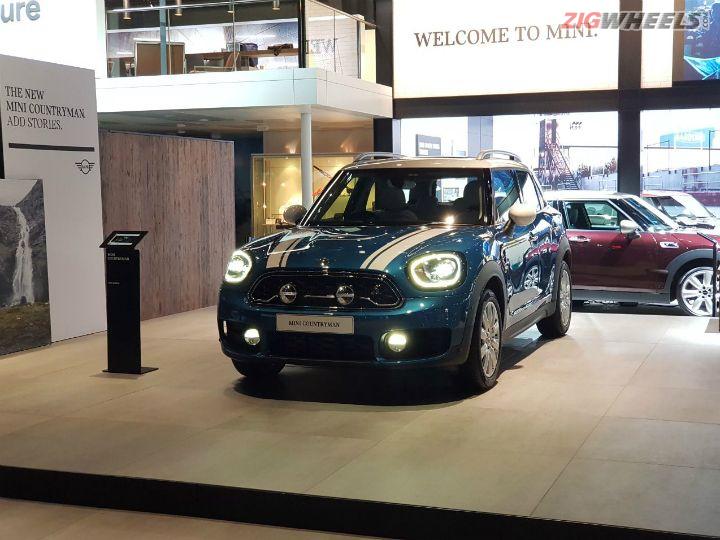 It sure has been a long time coming, but Mini has finally unveiled the new Countryman in India. It comes in three different variants - S, SD and the S John Cooper Works. Although the company has been pretty tight-lipped about the prices, deliveries are set to commence later this year, with test drives to start in next few weeks.

In its new avatar, the Countryman is nearly 200mm longer than before and 30mm wider too, while the wheelbase is bumped up by 75mm, freeing up more cabin space. If you’re into numbers, the rear seats have been moved further back, boosting legroom up by 130mm. Passenger space aside, the boot volume is up by 100 litres too and now stands at 450 litres, so it’s more practical too.

While Minis generally leave most of the kit to the options list, this one gets a decent amount of standard equipment. Features offered include keyless entry, a panoramic glass roof, rear-view camera and rear parking sensors, a 6.5-inch infotainment system and even sliding rear seats. The cabin design remains a signature Mini affair, complete with the round door handle cutouts and eye of Sauron-spec placement of the infotainment screen. The only exceptions are the rectangular AC vents, which complement the slightly more squared-off exterior.