The new hatchback is set to wow markets around the world 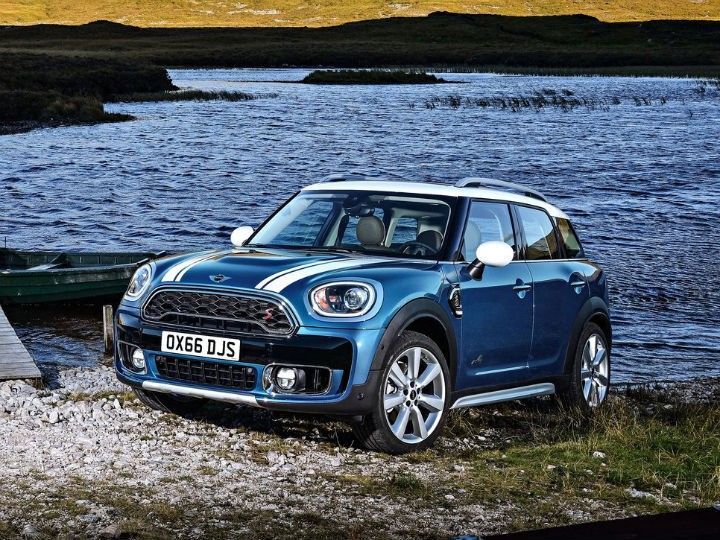 Mini, as a brand, is one of the most celebrated British car names over the last five decades. Ever since 1988, when the Rover Group and Mini car marques were acquired by BMW, the Germans have tried to keep the same recipe of a ‘small car with a big interior’ with the Mini. While Rover Group faded away into the history books, Mini has soldiered on and today captures the attention of the youth across the world.

Over the years, all the Mini models have grown in dimensions considerably. Same is the case with the all-new 2017 Mini Countryman. In its new avatar, the Countryman is close to 200mm longer and 30mm wider from the model it will eventually replace. With the increased length, the new car also gets an extended wheelbase by 75mm. As you’d expect, the growth in dimensions gives the Countryman more room for both living things and non-living things. Take the boot space for instance - with the rear seats erect, it can now accommodate up to 450 litres of luggage, which is 100 litres more than the current model. Similarly, the rear seats have been pushed back by 130mm to get more legroom for the passengers.

The Countryman will be sold with different powertrains around the world. The carmaker will offer four different internal combustion engine options and for the first time ever, a plug-in hybrid powerplant. For transmission duties, customers will have an option to choose from a six-speed manual, a six-speed auto or an eight-speed auto box, depending on the variant. In India, we expect the carmaker to replace the current Cooper D Countryman model with the new one, which has a 2.0-litre, 4-pot diesel mill, tuned to produce 152PS of power and 330Nm of torque. It is the Cooper D Countryman model that will have the option of the eight-speed automatic transmission.

Customers can also get an optional all-wheel-drive system with all the engine options. Christened as the ALL4, Mini claims that when it is coupled with the eight-speed automatic transmission and the 2.0-litre diesel mill, the car can sprint from naught to 100kmph in 7.2 seconds, which is 0.9 seconds faster than the current model.

The new Mini Countryman awaits its world premiere at the 2016 Los Angeles Auto Show. The European market will receive it February 2017, post which, Mini say, it will head out to markets in other major markets around the world.