Here's How Much The MG Hector BS6 Diesel Update Costs 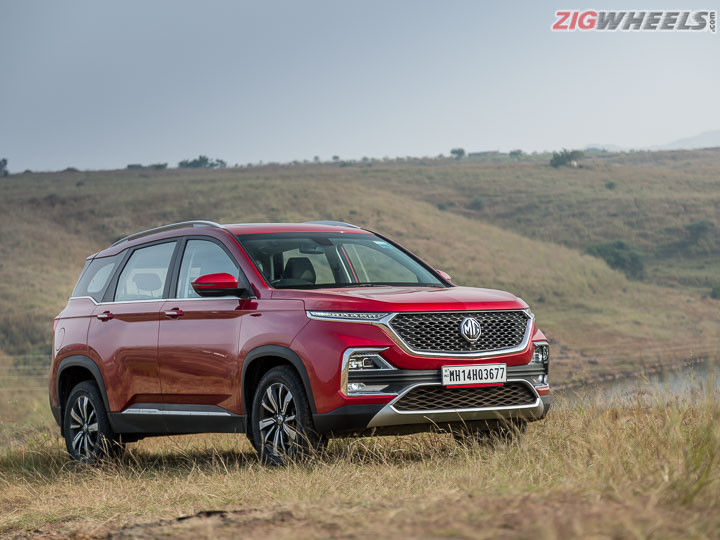 MG Motor India has silently launched the BS6-compliant Hector in India. The mid-size SUV now costs Rs 13.88 lakh to Rs 17.72 lakh (ex-showroom). While BS6 petrol variants of the Hector received a price hike of Rs 25,000, the diesel variants are costlier by Rs 40,000 to Rs 44,000. Here’s how much each variant costs now:

Style and Super variants of the Hector now cost Rs 40,000 more than before. The hike for the Smart and top-spec Sharp variants is greater, and they cost Rs 44,000 more than the BS4 model.

Under the Hector's bonnet lies the same 2.0-litre Multijet diesel engine from Fiat. Although the official figures have not been revealed yet, we expect the upgraded motor to develop 170PS of power and 350Nm of torque, similar to the BS4 version. The diesel Hector can be had with a 6-speed manual transmission only.

Other highlights in the MG Hector include its long list of features such as a 10.4-inch infotainment system, i-SMART connected car technology, Android Auto and Apple CarPlay, an Infinity sound system, cruise control, steering mounted audio controls, a panoramic sunroof, and powered driver’s seat. Safety features include 6 airbags, ABS with EBD, a 360-degree camera as well as electronic stability control.

In recent news, the MG Hector is going strong and has racked up 50,000 bookings in the country. The manufacturer had also taken the wraps off the Hector Plus at Auto Expo 2020, essentially a 7-seater version of the Hector. It was originally slated to hit showrooms by the festive season, but plans could be delayed due to the ongoing coronavirus pandemic.

Rivals for the MG Hector include the Tata Harrier 2020, Hyundai Creta 2020, Mahindra XUV500 and the Kia Seltos.