MG On Track To Launch Gloster SUV In October

The 7-seater SUV will be MG's fourth offering in India after the Hector, ZS EV and the upcoming Hector Plus 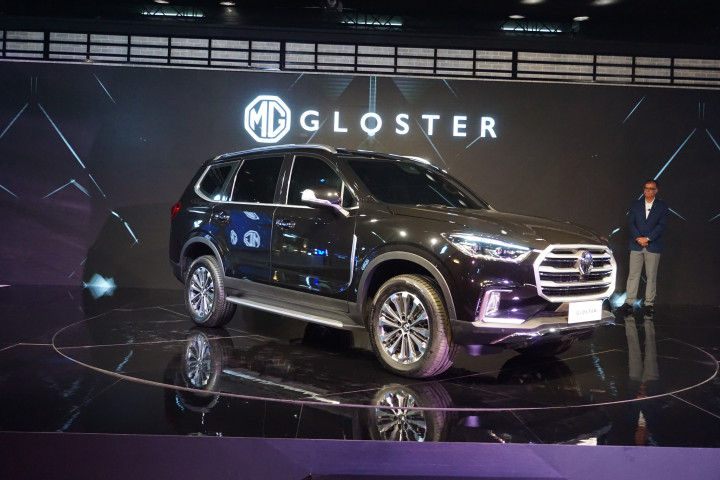 MG Motor India will go ahead with the launch of the Gloster as per schedule. Despite the coronavirus pandemic and the subsequent lockdown, MG remains confident that the SUV will hit the Indian market before Diwali.

First displayed at Auto Expo 2020, the 7-seater is basically a rebadged Maxus D90. By mid-March, the Gloster was seen testing on Indian roads. You can read about that here. It will lock horns with the current bunch of ladder-frame 7-seater SUVs like the Toyota Fortuner and the Ford Endeavour.

Based on spy shots, the cabin will likely be similar to the Maxus D90. The SUV will probably come loaded with features like connected car technology, a panoramic sunroof, a 12.3-inch infotainment system, cruise control, ambient lighting, ventilated seats and dual-zone climate control.

Under the bonnet, the large SUV is expected to be powered by a BS6-compliant 2.0-litre twin-turbo diesel engine that produces almost 220PS and 480Nm. Reports claim a manual gearbox will be the only option available at the time of launch, with an 8-speed automatic likely to be introduced later on.

The Gloster is set to launch in October this year, during the festive season. It is expected to carry an estimated price tag of around Rs 28 lakh. Let us know what you feel about the MG Gloster in the comments section below.