Over 40,000 units of the WagonR equipped with the 1.0-litre engine are said to be affected 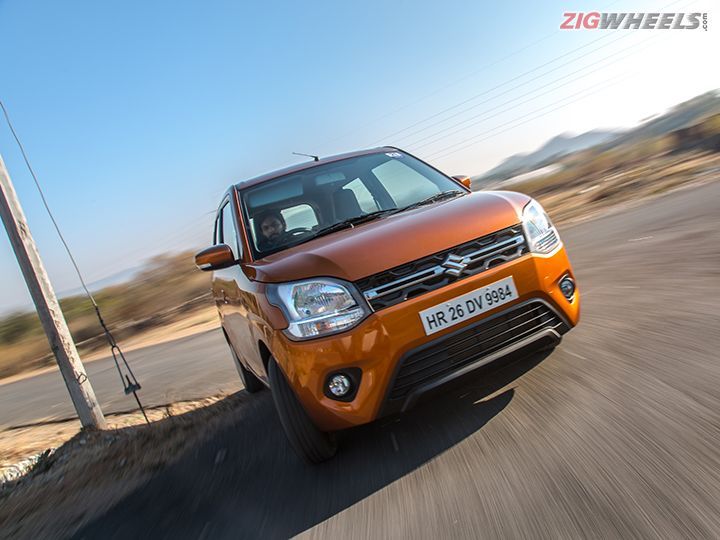 India’s largest car manufacturer Maruti Suzuki has issued a recall for one of its most popular models, the WagonR. The manufacturer has recalled 40,618 units of the tall-boy hatchback for a possible issue of the fuel hose fouling with a metal clamp. Models that were manufactured between 15 November 2018 and 12 August 2019 fall under the recall and only the 1.0-litre variants are affected.

Maruti Suzuki added that starting August 24, dealers will be contacting the owners of the affected vehicles and will ask them to drop the vehicle at their nearest authorised service centre. The car will then be inspected and if the said part requires replacement, the carmaker will do it for free.

Additionally, if you own the WagonR 1.0-litre from the above mentioned period, you can check if your vehicle has been affected by entering the car’s chassis number in Maruti Suzuki’s dedicated portal. Previous iterations of the WagonR 1.0-litre might also be affected as the latest model was launched in the month of January 2019 while units manufactured from November 2018 comprise of the older model as well. Maruti added that the 1.2-litre variants of the WagonR are unaffected by the recall.

The 2019 WagonR was launched in January 2019 and comes with two petrol engine options: a 1.0-litre 3-cylinder unit and a 1.2-litre 4-cylinder motor. Both engines are offered with a choice of a 5-speed manual and a 5-speed AMT gearbox. Apart from that, the manufacturer has also updated the 1.2-litre variants of the WagonR in accordance with the upcoming BS6-emission norms. Prices for the WagonR start from Rs 4.34 lakh and go up to Rs 5.91 lakh (ex-showroom Delhi).

August 23, 2019: Maruti Suzuki India Limited today announced to proactively and voluntarily undertake a recall campaign for certain WagonR (1 litre) vehicles manufactured between 15th November 2018 and 12th August 2019. Recall campaigns are undertaken globally to rectify faults that may be potential safety defects. The Company will inspect 40,618 vehicles of WagonR (1 litre) for a possible issue of fuel hose fouling with metal clamp. Starting 24th August 2019 owners of the suspected vehicles will be contacted by Maruti Suzuki dealers for inspection and replacement of the faulty parts, free of cost. Alternatively, customers of suspected WagonR (1 litre) vehicles can visit the Company website marutisuzuki.com (Important Customer Info tab) and fill in the chassis number (MA3 followed by 14 digit alpha-numeric number) on the computer screen to check if their vehicle needs any attention. The chassis number is embossed on the vehicle ID plate and is also in the vehicle invoice / registration documents.