The KUV100 is likely to share its battery pack and electric motor with the e2o Plus, but its weight may keep it from matching the e2o's kilometres-per-charge figure 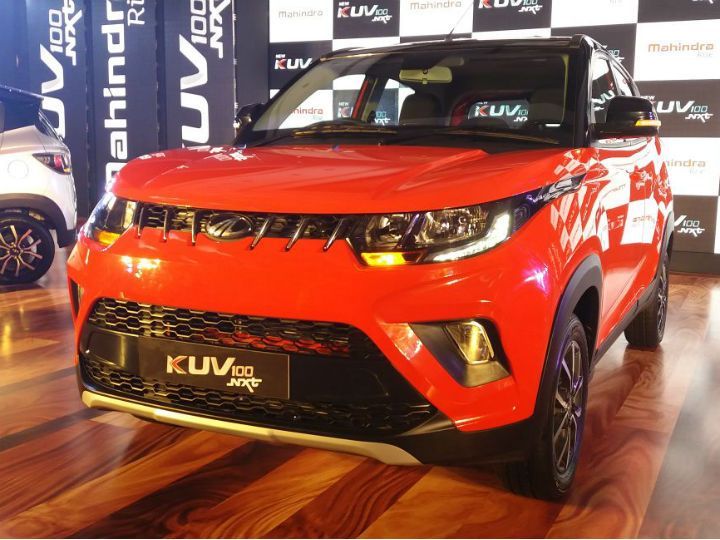 At the launch of KUV100 NXT, Mahindra officials confirmed that the company would have an electric variant of the car on sale in ‘a little over a year’. While it makes little sense to bolt on an electric motor and a battery pack onto a vehicle designed to accommodate a combustion engine, the fact remains that most buyers certainly prefer conventional proportions and interiors, even for electric cars. The number of e2o and e2o Plus we see on the road is evidence that the aam aadmi isn't ready yet to sign on a million-rupee cheque just to catch an equal number of eyeballs at every turn. The Mahindra eVerito blends right in and the electric KUV100 will be just as good at staying under the radar.

The e2o Plus was built from the ground-up to be an electric car, and to deliver maximum cruising range per charge. Mahindra engineers, for instance, have used non-metallic composite panels for the e2o's shell, which are not only lighter but also scratch- and dent-resistant. The electric KUV100 will most likely retain its heavier panels and much of its structure, which is not going to do its range any favours. The e2o Plus in P8 trim, therefore, with a kerb weight of 990kg runs 140km on a full charge while the eVerito, which tips the scales at 1270kg, is rated at 110km/charge.

The most likely candidate for the electric KUV100 is the 210Ah battery pack along with the 72-volt 41PS/91Nm motor that also drives the eVerito and the top-spec e2o Plus' front axles. This battery takes nine hours to juice up from a completely depleted state while a fast charge could bring the gauge to 95 per cent from zero in just 90 minutes.

Mahindra Electric will certainly benefit from the improving demand and, hence, the higher production numbers. But it's difficult to say if being the most experienced brand in the Indian EV space and having the most EVs on sale is enough to lead the EV market share. India's largest carmaker is just getting its feet wet and announced that it'll set up a battery production plant in India. Now, that's a clear sign that a Maruti Suzuki with an electric motor is on its way. Once that happens, it'll be interesting to see if buyers continue to buy into the Maruti Suzuki brand or reward the hard work Mahindra has put into bringing us one step closer to a greener future.

Suzuki Takes The First Step In Making The Future Electric