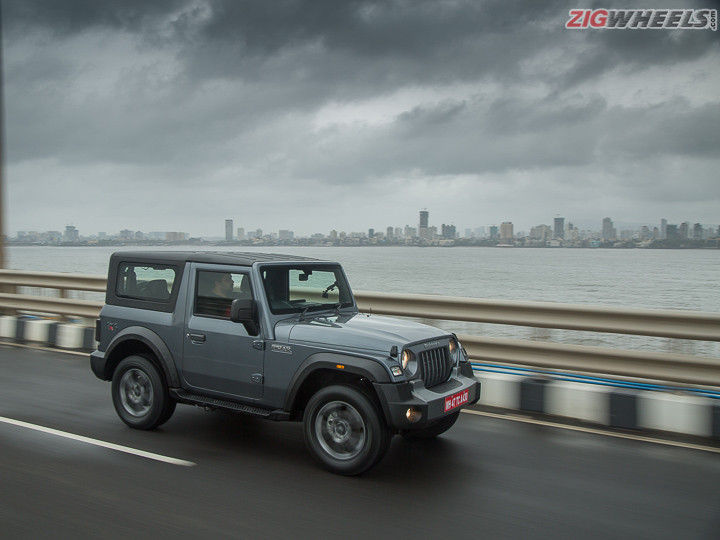 Mahindra is all set to increase the prices of the new Thar from December, according to our sources. We don’t yet know the updated prices, but dealers say it could become dearer by up to Rs 50,000. The Thar is currently priced between Rs 9.80 lakh and Rs 13.75 lakh (ex-showroom).

Mahindra’s second-gen Thar has had a flying start since its October 2 launch, racking up over 20,000 bookings and commanding a waiting period of up to seven months. In fact, the Thar is sold out till May 2021, forcing Mahindra to ramp up production from 2,000 to 3,000 units. The SUV maker is also focussing on clearing backlogs for the AX Optional and LX variants, with bookings for the base-spec AX temporarily put on hold due to less demand.

The Thar’s success can also be attributed to its all-rounder capabilities. Some compromises need to be made, but if you can live with it, the Thar could serve you as your daily driver. We spent a whole day driving the Thar around Pune and you can read our first impressions to see if this SUV is good enough for daily chores.

The latest development may come as a disappointment for those of you buying the new Thar, however, it still retains its charm and value-for-money nature. The Thar’s recent four-star crash test rating could also draw more customers to the showroom. Moreover, Mahindra is also planning to offer front-facing rear seats as standard across the range.