Here’s When The New Mahindra Bolero Neo Will Launch 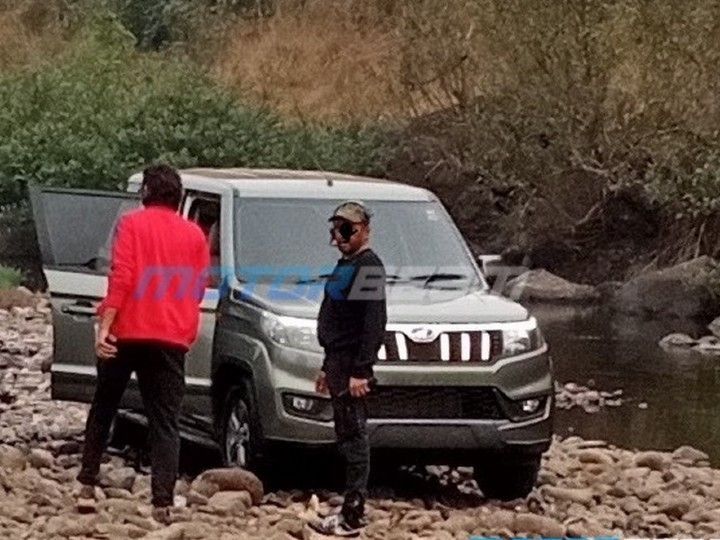 After a long sabbatical of sorts, the facelifted TUV300, now known as the Bolero Neo, is set to be launched in the second quarter of the ongoing financial year. This means you can expect the SUV to reach showrooms by September 2021.

The TUV300 was discontinued in April 2020 during the transition to BS6 emission norms.

The Bolero Neo’s fascia features a new chrome-slatted grille flanked by redesigned halogen headlamps. Then there’s the new bumper that looks a bit more rugged, thanks to the skid plate. Overall, these styling updates lend it a slightly premium feel. Design tweaks at the rear are limited to the revised tail lamps that don’t get clear lenses.

Inside, the dashboard will likely be similar to that of the pre-facelift SUV. Even the features aren’t expected to change much; the Neo will probably get a 7-inch touchscreen infotainment system (possibly with Android Auto and Apple CarPlay), steering-mounted audio controls, leatherette upholstery, remote locking, and electrically adjustable ORVM.

Passenger safety should be taken care of by dual airbags, ABS with EBD, rear parking sensors with camera, and ISOFIX child seat mounts.

Under the hood, the Bolero Neo should be provided with an updated version of the same 100PS 1.5-litre diesel engine as before. It drives the rear wheels via a 5-speed manual gearbox only.

Courtesy of these upgrades, the Bolero Neo will likely sell at a premium over its predecessor, which was priced from Rs 8.54 lakh (ex-showroom). It’s the only body-on-frame SUV among similarly priced rivals like the Kia Sonet, Hyundai Venue, Tata Nexon, Maruti Suzuki Vitara Brezza, and Ford EcoSport.