The upcoming compact SUV is codenamed the ‘L860’ 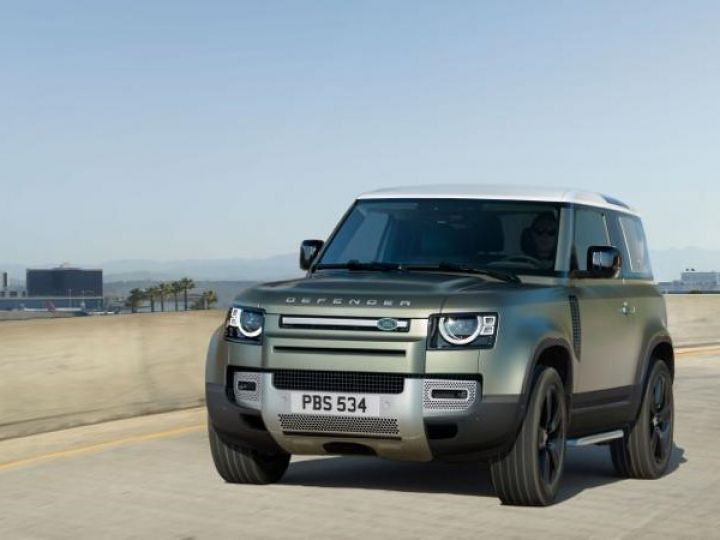 As the world celebrates the revival of the Land Rover Defender, the carmaker is already working on its next project -- developing a compact SUV that will slot below the Discovery Sport. It is expected to make its official debut by 2021. What’s more, the new SUV could be built on the same Omega-Arc platform that Tata uses for the Harrier SUV.

The new compact SUV, codenamed the L860, is likely to take design cues from the current Defender to essentially make it a baby Defender. It could also gets interior bits from the Defender, but expect fewer features considering the segment it is targeting. The biggest talking point, however, is its platform, which is likely to be the D10 -- also known as the Omega Arc platform for the Tata Harrier SUV.

While all of this looks like a juicy combination for a Land Rover compact SUV, this is speculative at this point with the carmaker being tight lipped. We could get more details as we get closer to its slated 2021 debut. Once this compact SUV comes to fruition, it could be the perfect rival against the likes of the Volvo XC40, BMW X1, Jeep Compass and Volkswagen Tiguan.