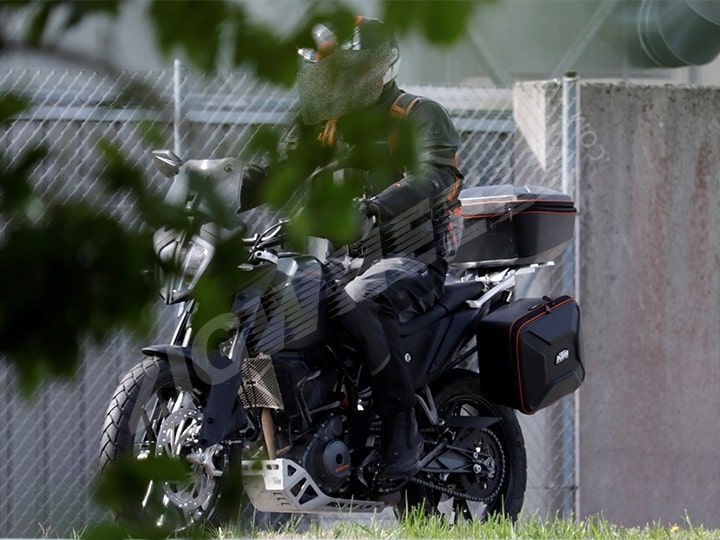 We finally have some good news for all you adventure enthusiasts, especially KTM fanboys. The Austrian brand is all set to take the wraps off the 390 Adventure and 250 Adventure at the EICMA motorcycle show in Milan, Italy tomorrow. We have received confirmation that both the 390 and 250 Adventure will be launched in December 2019.

We’ve already seen the 390 Adventure undergoing tests on Indian roads and if you’ve been keeping track of our stories, you might have a faint idea of what to expect from it. But just in case you’ve missed out, here’s a quick refresher. The smaller, more affordable sibling was also spotted testing in India and showcases some interesting details that help it stand out from its elder sibling - the 390 Adventure.

To jog your memory, the 390 Adventure will be powered by the 373cc, liquid-cooled, single-cylinder motor seen on the 390 Duke. However, it’s likely to feature updates to make it Euro 5/BS6-compliant. To put things into perspective, the streetfighter in its current state of tune produces 43PS of power and 37Nm of peak torque. The ADV, on the other hand, should generate near-identical power figures but is likely to be geared differently to suit its character. The same goes with the 250 Adventure, which is expected to borrow its engine from the 250 Duke that puts out 29.91PS of power and 24Nm of torque.

To help differentiate the two, KTM has employed two distinct headlight configurations for the 390 Adventure and 250 Adventure. The 390 Adventure, for example, features and all-LED setup whereas the 250 version gets a halogen bulb to keep costs in check. Another big difference is the front suspension setup where the smaller 250 ADV sports a non-adjustable fork. Aside from this, both bikes feature long-travel suspension, alloy wheels and 19/17-inch wheels wrapped in dual-purpose Continental tyres.

In the same vein, both ADVs come equipped with a small windscreen and a full-colour TFT display, which is expected to feature Bluetooth compatibility. While the upcoming 390 Adventure is expected to be priced between Rs 3 lakh to Rs 3.2 lakh (ex-showroom), the 250 Adventure could be around Rs 50,000 cheaper. For more reports from EICMA 2019, stay tuned to ZigWheels.