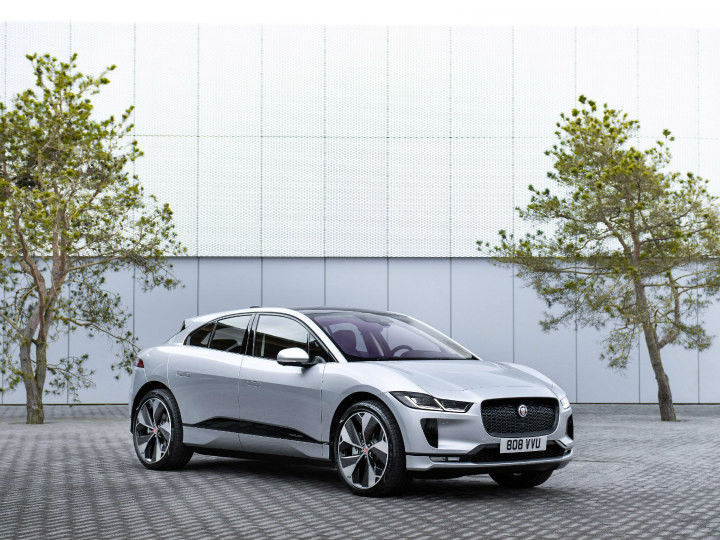 As we wait for Jaguar to bring the I-Pace electric SUV to Indian shores, the carmaker has given it various upgrades for the 2021 model year, from improved charging capabilities to feature additions. Here’s a closer look at the revisions.

Other feature additions include an optional wireless charging, dual modem embedded SIM (eSIM) with 4G connectivity, new 360-degree camera, a ClearSight rearview mirror that uses a rear facing camera to provide a clear view despite being loaded with passengers at the rear, and an improved 16-speaker Meridian 3D Surround Sound System.

As far as charging capabilities are concerned, you get a larger capacity 11kW AC wall box charger as standard that provides a full charge in 8.6 hours compared to 12.75 hours via the older 7kW charger. It remains unchanged in terms of mechanicals. It’s juiced up by a 90kWh lithium-ion battery packing two motors -- one on each axle -- with a peak output of 400PS and maximum torque of 696Nm. It clocks the 0-100kmph sprint in 4.8 seconds while the top speed is limited to  200kmph. It provides a WTLP claimed range of 470km.

It also gets an additional exterior pack called the Bright Pack that adds chrome inserts around the EV SUV, Atlas Grey mirror caps, rear diffuser and a new range of 19-inch wheels.

There is no word on when Jaguar will bring the I-Pace to Indian shores, but we expect it later this year. Prices are likely to start around the Rs 1-crore mark. It will take on the likes of the Audi e-tron and the upcoming Mercedes EQC.