Hyundai Venue Launched; Here's Everything You Need To Know

Rivalling the Ford EcoSport, Tata Nexon, Mahindra XUV300 and the Maruti Suzuki Vitara Brezza, the Venue is in for an intense fight 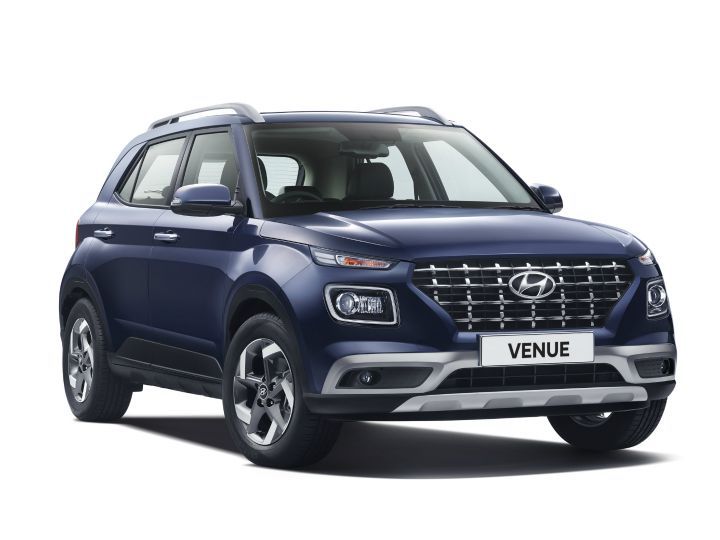 UPDATE: The Hyundai Venue has been finally launched in India with aggressive prices starting at Rs 6.50 lakh (ex-showroom). Head here for the detailed prices and variant-wise features.

Hyundai’s latest offering in the crowded sub-4 metre segment, the Venue, has finally been launched. The SUV was earlier unveiled in India, where we got a glimpse of what to expect in terms of powertrain options and features, but the all-important prices were yet to be revealed. With the Venue coming in hot with its set of new powertrain options (including a turbo petrol motor) and impressive features list, we expect the fight to get interesting in the coming days. Here is what you can expect from the SUV:

One of the strongest traits of the Venue is the choice of engines and transmission available. The Venue comes with three engines and three transmission options. Starting with the oil burner, the Venue comes with a 1.4-litre diesel engine pushing out 90PS/220Nm mated to a 6-speed manual. There is a 1.2-litre petrol engine producing 83PS/115Nm mated to a 5-speed manual, and this engine powers the base variants of the SUV. The biggest news, however, is the 1.0-litre turbocharged petrol which, according to Hyundai, makes a healthy 120PS of power and 172Nm of torque coupled to a 7-speed DCT, which is also the only dual-clutch automatic in the segment as of now.

On paper, the SUV’s powertrain options and the figures are right up there with what the competition has to offer. However, features are where the Venue looks to edge past its competition. The Venue, is the first made-in-India connected SUV and gets an embedded eSIM is used for the connected tech, which Hyundai calls Blue Link. It offers features that include unique functions like remote start, climate controls and location tracking, along with a host of features. Head here to read more about what it packs.

The Venue is available in five variants wiith a total of 13 engine-transmission combinations. The top of the line 1.0-litre turbocharged unit is only available in the S and SX+ variants. Hyundai commenced the production of the Venue from its facility in Chennai two weeks ago. The brand had also started official pre-bookings against a token amount of Rs 21,000 and has managed to attract 2,000 bookings in just 24 hours.

The Venue is positioned below the Creta in Hyundai’s lineup, and thanks to its aggressive pricing it is right up there with its rivals on the value for money aspect. It has also undercut the expected pricing, which was as follows:

Entering a segment which is flooded with rivals from almost every major carmaker in India, the Venue has a tough task at hand. Among its key rivals are the popular Maruti Suzuki Vitara Brezza, Ford Ecosport, Tata Nexon and the Mahindra XUV300. Thanks to its plethora of features and aggressive pricing, the Venue does have all the makings for a strong debut in the sub-4 metre SUV segment. Now what is left to be seen is the real world perfomance of the SUV. So stay tuned for the first drive review in the coming days.