New Hyundai i20: Five Things About The Third-gen Premium Hatchback 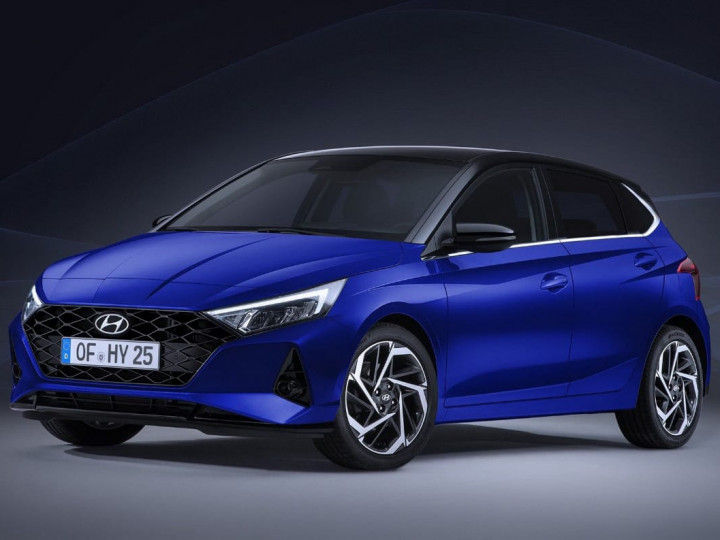 Note: Euro-spec Hyundai i20 images used in this article for representational purposes.

Hyundai India’s next big thing, the third-gen i20, is set to be launched in the coming weeks. It has already arrived at dealerships and a select few have already begun unofficial pre-launch bookings. If you want to know more about Hyundai’s upcoming hatchback, swipe down as we tell you five important things about the upcoming i20.

What Will It Be Powered By?

As with recent Kia and Hyundai models, the third-gen i20 will be offered with a plethora of engine options including a 1.0-litre turbo-petrol, 1.2-litre naturally aspirated petrol and 1.5-litre diesel engines. Only the petrol engines are expected to come with automatic transmissions, while diesel will be manual-only as before. Here are the expected specs:

Of course! Spy shots have revealed the new i20’s equipment, which consists of a 10.25-inch infotainment system with connected car tech, Android Auto and Apple CarPlay, a wireless phone charger, climate control, cruise control, a digital driver’s display, a sunroof, a Bose sound system and possibly an air purifier. Safety should be covered by multiple airbags, ABS with EBD, rear parking sensors and a back up camera.

Looks Similar To The European Model?

Yes indeed, but the India-specific car has received a few changes. For starters, the India-spec model utilises a projector headlamps which could be powered by LEDs. Even the rims have been downsized with taller profile tyres, but they will be better for our roads. But apart from that, the India-spec i20 looks similar to the Euro-spec model. Take a closer look at it by clicking here.

What About Interior Ambience?

The i20’s interior is also similar to the European-model, with the only change being the presence of the Verna’s instrument display instead of a full colour digital display. The large 10.25-inch infotainment system is also a straight lift from the Kia Seltos/Hyundai Creta and is also present in the Euro-spec model. Other interesting elements include the faux AC vents that reek a bit of Audi. And as with all Hyundais, plastic quality is likely to be the best in the segment.

The 2020 Hyundai i20 will reach showrooms in the first week of November and dealers have hinted November 5 to be the launch date. We expect it to be priced between Rs 6 lakh and Rs 10 lakh (ex-showroom). The i20’s primary rivals are the Tata Altroz, Maruti Suzuki Baleno, Toyota Glanza, VW Polo and the newly launched Honda Jazz facelift.