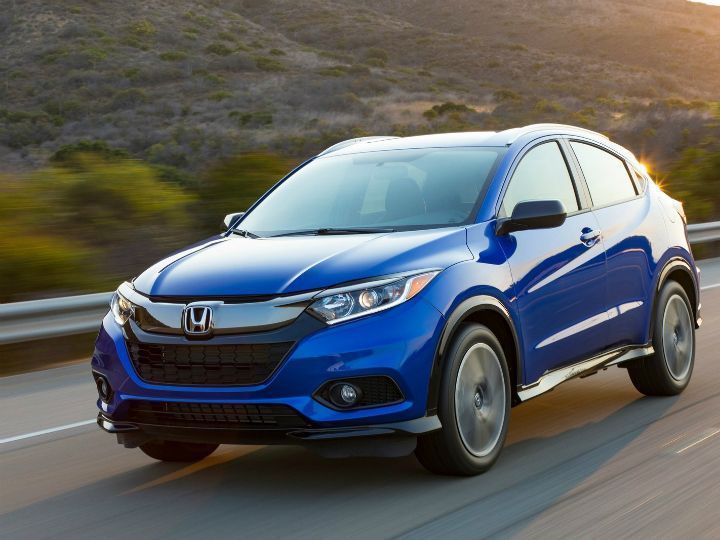 The BR-V, based on the Mobilio, competes against the likes of the Renault Duster and Hyundai Creta. Honda now plans to replace the ailing BR-V in India with the new HR-V. The HR-V is a premium 5-seater SUV which is already on sale in markets abroad. Slated for launch by the upcoming festive season, the compact SUV was spotted testing for the first time in India.

The spied image shows the compact SUV wearing heavy camouflage, preventing us from making out the design elements. But the same SUV is already on sale in various other markets and we expect it to have more or less the similar styling.

The Honda BR-V was not exactly a hit among Indian customers, with struggling sales numbers of late. The HR-V is Honda’s solution to this and the SUV sold abroad is based on the same platform as the current-gen City and Jazz. And since it's based on the same platform, we also expect it to be powered by the same engines from the City. The 1.5-litre petrol and diesel engines, though, are expected to receive upgrades to make them BS6 compliant as Honda had also made this clear. The 1.5-litre i-VTEC makes 119 PS along with 145 Nm while the 1.5-litre diesel i-DTEC produces 100PS and 200Nm of torque.

Expect the HR-V to be priced from Rs 10 lakh to Rs 16 lakh (ex-showroom India). Hyundai Creta, Nissan Kicks as well as the upcoming Duster facelift will be contenders in the space where the HR-V is entering.