If you can’t wait, there are massive discounts on the outgoing version 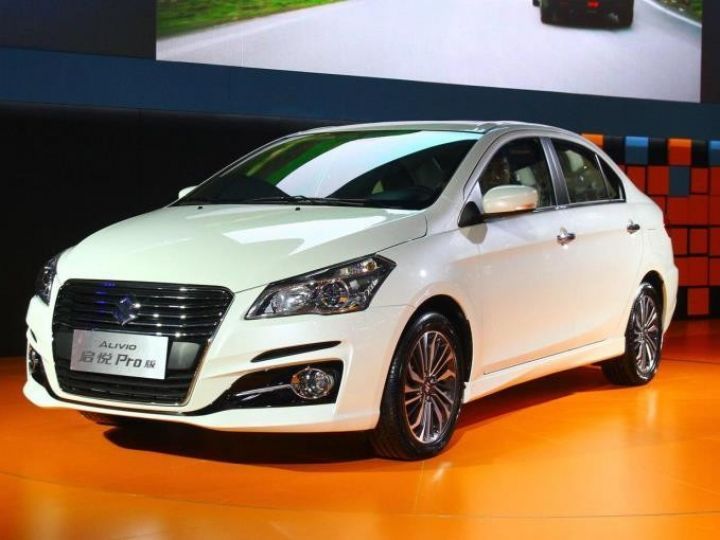 The Maruti Ciaz 2018 is right around the corner. If you've been eager to get your hands on one, this bit of news should soothe your nerves. We've got confirmation that the Ciaz facelift will launch on August 6. The updated model will reach showrooms by August 10.

In the way it looks, the Ciaz might not feel like a substantially updated product. Going by the spyshots that surfaced on the internet, the design has remained relatively unchanged. Yes, there’s a new set of bumpers, and Maruti Suzuki has added in some LED elements to the headlamps, and tail lamps. Finally, there will be new alloy wheel designs to choose from as well.

Inside the cabin, don’t expect a sea of change. In terms of design and space, there’s absolutely no difference between the outgoing version and the Ciaz 2018. What’s new, is the finish of the wooden insert on the dashboard and the door trims. Existing features such as the 7.0-inch touchscreen infotainment system, automatic climate control and leather upholstery will be carried forward as is. A new addition will come in the form of cruise control.

That said, the biggest update for the Ciaz will be under the bonnet. Maruti Suzuki will replace the exisiting 1.4-litre K14 petrol engine, for a newer 1.5-litre K15B motor. There’s not much separating the two in terms of output, though.Where the smaller motor makes 92PS and 130Nm, the bigger motor is expected to develop 105PS of power and 138Nm of torque. What’s really interesting, is the fact that Maruti will offer its ‘SHVS’ mild hybrid tech. That makes the Ciaz the first petrol-hybrid in Maruti’s lineup, as well as the segment. We’re expecting some stellar efficiency numbers from this one!

However, if you're looking at cashing in on discounts on the Ciaz before the new one rolls in, there's some good news for you. Dealers are offering a cash discount of Rs 40,000, an exchange bonus of upto Rs 70,000 and a corporate discount of Rs 10,000. That takes the total discount well over Rs 1 lakh.

We will be driving the updated Ciaz soon. Watch this space for a detailed review. You can subscribe to our YouTube channel, and click the bell icon so you know when we have a video review up.