Elon Musk’s Tweet Reaffirms Tesla’s Entry Into India. Will It Ever Happen Though?

Well, if it does happen… we would love to see some performance-oriented Teslas. Elon, hope you’re listening 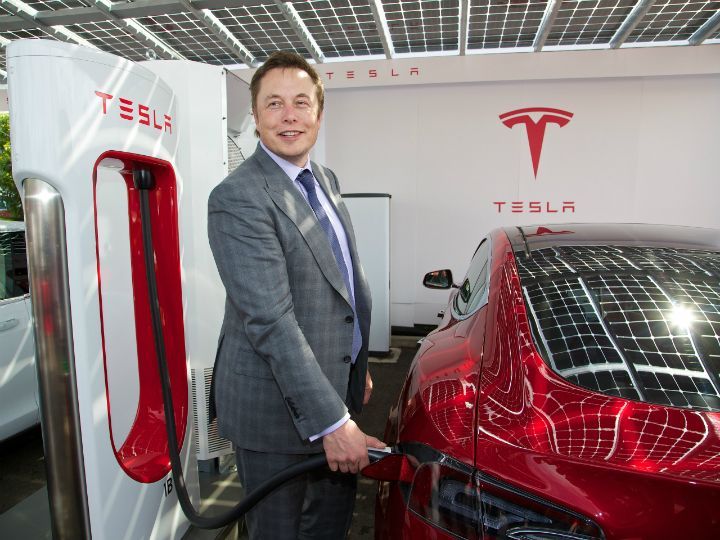 Elon Musk is that ‘chilled out’ CEO known for his hilarious tweets. He also uses Twitter to interact with Tesla fans and customers. When an unofficial fan page from India tweeted to him asking about Tesla’s India entry, the CEO in no time replied, ‘For sure next year’. Does that mean Tesla will be entering India next year?

Well, truth be told, Tesla’s India plans date to 2014 when it was planning to introduce its affordable sedan, the Model 3, in our market. Prime Minister Narendra Modi had visited Tesla’s headquarters in Palo Alto, California, in 2015 and the government had even offered land to Tesla to make India its manufacturing hub. Unfortunately, none of those plans materialised. Moreover, back in 2016, the then Union Transport Minister Nitin Gadkari had expressed his apprehensions over allowing driverless cars on Indian roads which could have discouraged Tesla as the USP of its cars is their ability to drive autonomously.

The reason for this super long delay is yet to be known and we hope Elon clarifies with a tweet. With the EV segment slowly booming in the country, it would be nice to see some performance-oriented Teslas in the market to satisfy the enthusiast. Psst… Elon, we hope you’re reading this. Now that manufacturers are bringing in autonomous technology, we think Tesla shouldn’t face a problem coming to India.

All said and done, this tweet should be taken with a pinch of salt considering Elon has been promising Tesla’s India entry for a while now. In fact, Musk has been tweeting about its India plans since 2016 when he said pre-orders were open for the Model 3 in the country. In 2018, he again tweeted about entering the country in 2020.

Only time will tell whether Tesla actually comes to India. If it does happen, other luxury car makers bringing in EVs will certainly face the heat as Tesla is renowned as the world’s best EV manufacturer. It would also make sense for Tesla to bring an SUV first as India is set to receive the Mercedes-Benz EQC, the Jaguar i-PACE, and the Audi e-tron electric SUVs real soon! Meanwhile, we’re keeping our fingers crossed and hoping to see a Tesla Model X or Model Y on Indian roads sometime soon!