The BMW Brings Over The 3 Series Gran Limousine To India At Rs 51.50 Lakh

Besides an extended wheelbase, there’s additional equipment on offer as well 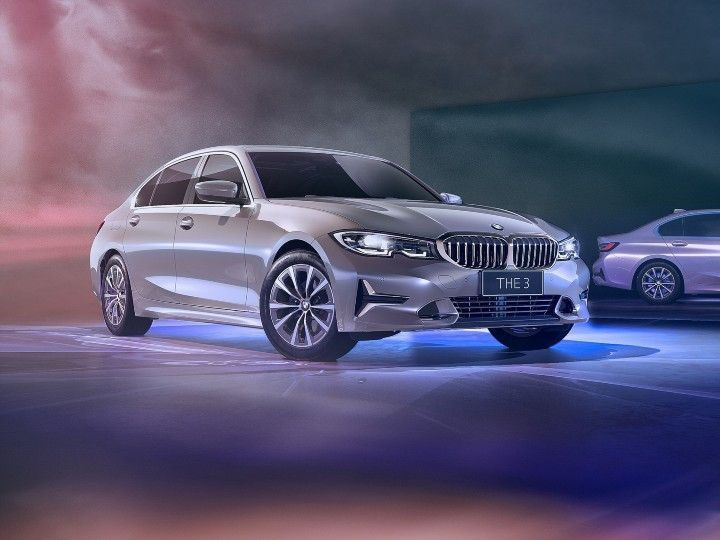 BMW India has kicked off 2021 with the launch of the 3 Series Gran Limousine sedan. Essentially a long wheelbase iteration of the standard 3 series sedan, it replaces the 3 Series Gran Turismo, and is priced from an introductory Rs 51.50 lakh (ex-showroom) onwards. It is offered in the Luxury Line and MSport ‘First Edition variants. This also makes India the first right-hand drive market to get the longer 3 Series sedan.

The first 50 customers who pre-booked the sedan will get a complimentary BMW Comfort Package worth Rs 1 lakh, which includes a 10.9-inch iPad AIR prefixed for rear passenger entertainment and a coat hanger.

On the outside, the 3 Series Gran Limousine looks pretty much identical in design to the standard model, with the primary difference being its dimensions. At 4,819mm in length, it is 110mm longer whereas its 2,961mm wheelbase is also stretched by 110mm compared to the standard model. The M Sport Package adds larger 18-inch alloy wheels and sportier bumpers.

Heading inside, the cabin looks pretty identical but the changes are primarily at the back with an increase of legroom by 43mm thanks to the increased length and wheelbase. The rear passengers also get ambient lighting on the back of the front seats, three-zone climate control and two USB type-C ports.

There’s also some additional kit on offer as well, including a Harman and Kardon sound system, more ambient lighting and a panoramic sunroof. The M Sport variant adds a sportier steering wheel, a heads-up display, gesture control for the infotainment system and a 360 degree camera. Upholstery options consist of dual-tone Vernasca Oyster or Cognac with black interior. Other feature highlights include wireless charging as well as wireless Apple CarPlay and Android Auto connectivity.

Under the hood, it borrows the 258PS/400Nm 2.0-litre turbo-petrol, and 190PS/400Nm 2.0-litre diesel engine options from the standard 3 Series. The petrol mill does the 0-100kmph sprint in 6.2 seconds, whereas the diesel motor does the same in 7.6 seconds. All engines are paired to an 8-speed automatic gearbox. It also gets Launch Control, and four driving modes: ECO PRO, Comfort, Sport and Sport+.

The sedan will be available in four colour options--- Carbon Black Metallic, Cashmere Silver Metallic, Melbourne Red Metallic and Mineral White Metallic. When compared to the standard 3 Series’ offerings, the 3 Series Gran Limousine is dearer by almost Rs 5 lakh than the 320D Luxury Line variant and Rs 4 lakh than the 330i MSport variant. As things stand, it is the first long-wheelbase offering in its segment.