It was originally meant to be exclusive to the Chinese market, which makes India the first right-hand drive market to get the longer 3 Series 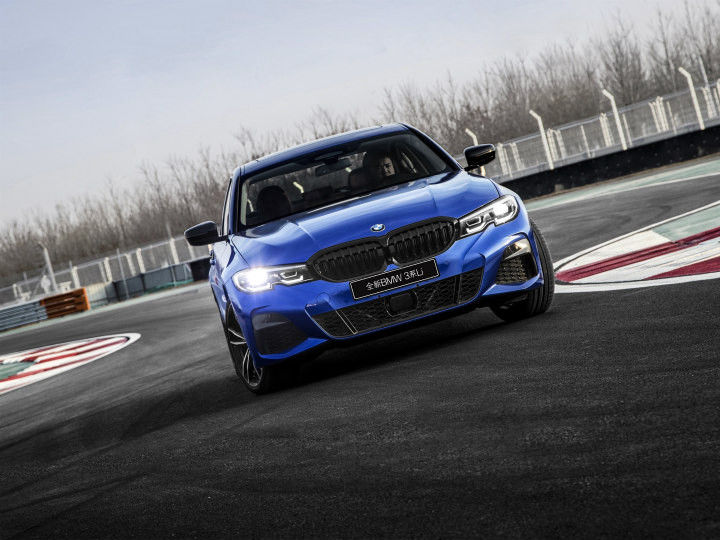 With 2021 just around the corner, BMW India has already revealed its first offering for the year, and it's a longer wheelbase iteration of the 3 Series sedan. Dubbed the Gran Limousine, BMW will launch the stretched sedan in India on January 21, 2021. It’s interesting to note that India will be the first right-hand drive market to get the long wheelbase 3 Series as it was originally meant for the Chinese market back when it debuted in 2019. Here’s what to expect:

As the name suggests, the 3 Series Gran Limousine is an extended version of the 3 Series. Measuring at 4,829mm in length, it is 120mm longer than the standard model. In terms of wheelbase, it stretches further by 110mm at 2,961mm. Aside from that, there aren’t any visual differences between the two 3 Series models.

The cabin may look familiar up front, but the real changes are towards the rear. Due to the increase in length and wheelbase, you get an extra 43mm of legroom. The rear seats have also gotten revised headrests, comfier cushions and a central armrest in between. Expect similar features to the standard model such as BMW gesture control, wireless charging, Apple CarPlay support, three-zone auto climate control and ambient lighting among others.

The standard BMW 3 Series retails from Rs 42.30 lakh to Rs 49.30 lakh (ex-showroom). Expect the Gran Limousine to be priced at a premium. It will most likely replace the 3 Series Gran Turismo in the model lineup since the Bavarian brand announced that it will pull the plug on the grand tourer in global markets last year.