Ather Drops The Pro From The 450X 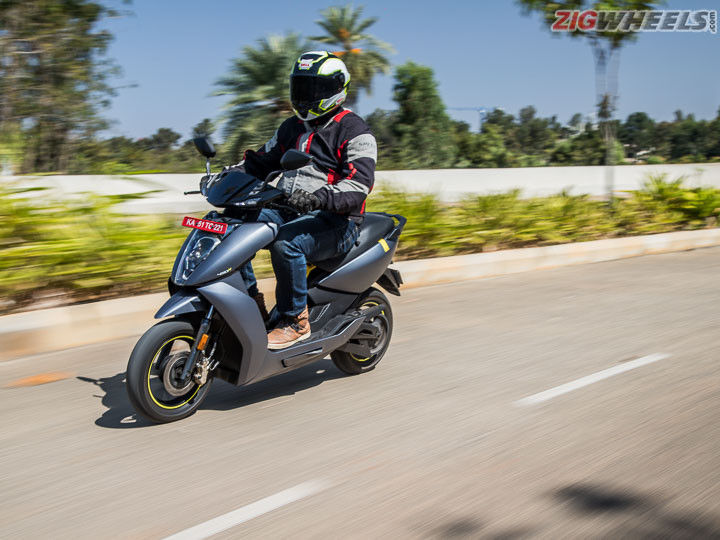 After giving birth to the 450 in 2018, Ather revamped the electric scooter earlier this year by introducing the 450X. Barring the colour differences, the two scooters look identical. However, underneath the sleek body, there were loads of changes done to make the 450X a lighter, faster and better scooter than the 450. And it came in two trims - Pro and Plus. With the 450 and 450X currently available in a total of three trims and five purchasing options, Ather understands it could get a bit confusing for potential buyers. However, Ather has now simplified it for you.

Going forward, Ather will only offer the 450X and 450 Plus (no X here). Once the demand for the current 450 dies down and Ather completes deliveries of the final lot of these scooters, it will be discontinued. This is likely to take place only by mid-2020. You could book a 450 for yourself, but only in Bengaluru and Chennai. However, Ather is receiving a lot of demand for the new scooters, with a few existing bookings for the 450 moving on to the new scooter.

The 450 Plus, while new, arrives in the same tune as the old 450. Peak power is restricted to 5.4kW, while the claimed true range is 70km. It does 0-40kmph in 3.9 seconds. Torque is bumped up to 22Nm on the Plus. The 450X is for the more performance-oriented buyer. You get extra power, more torque and the Warp riding mode, which spools up the electric motor enough to scare you silly.

Pre-bookings for the 450X and the 450 Plus have begun on Ather’s website, with deliveries slated to begin across India from the second half of 2020.