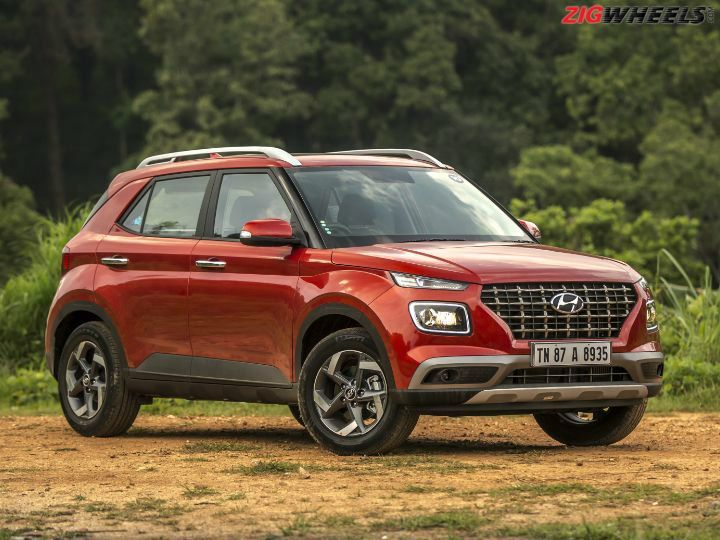 Hyundai’s first ever sub-4 metre SUV, the Venue, has been off to a competitive start right from its launch in the country on May 21. We had earlier reported that Hyundai had already received over 20,000 bookings for the Venue just a week after its launch. Hyundai has now revealed that it has dispatched over 7,000 units of the Venue from its factory within 10 days of its launch. Available in five variants: E, S, SX, SX(O) and SX+, with three engine options, the Venue is priced between Rs 6.50 lakh and Rs 11.11 lakh (introductory, ex-showroom India).

Some juicy selling points for the Hyundai Venue include being India’s first connected SUV. The Venue gets a host of connected car features called the Hyundai Blue Link which works via a Vodafone e-SIM. Other goodies include an 8.0-inch touchscreen infotainment display with Apple CarPlay and Android Auto. Apart from this, other features like climate control, remote start, location tracking along with safety features like six airbags, electronic stability control, hill assist and more are present on the Hyundai Venue. For more juicy info on the Hyundai Venue, check out our first drive review of the sub-4 metre SUV.

The Venue has been generating a lot of buzz in the uber competitive sub-4 metre SUV segment since its launch. This is in spite of the long waiting period for the SUV, which has crossed two months in many cities. With its current trajectory, the Venue is clearly aiming to take on the segment leader, the Maruti Suzuki Vitara Brezza, and other rivals like the Tata Nexon.