Is The SsangYong Rexton Facelift Teaser A Sign Of Things To Come For Mahindra Alturas G4? 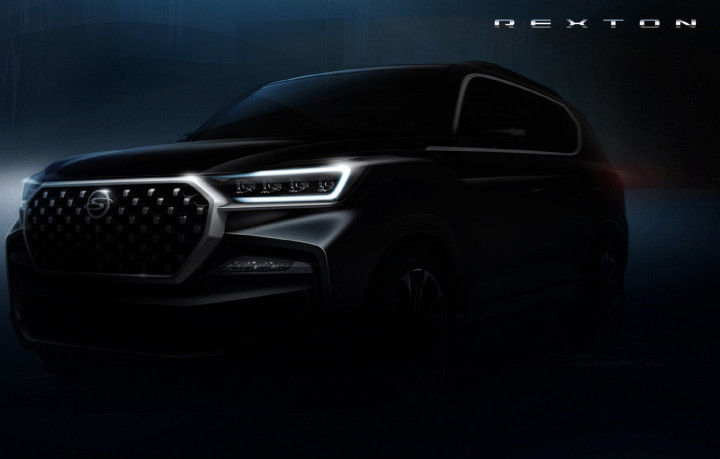 For a premium SUV, the pre-facelift Rexton felt a little bland when it came to its design. That, however, has been addressed in the design updates. A pair of full-LED headlights with integrated LED DRLs, for starters, instantly bring your attention to the new fascia, which also includes a much bigger grille and a sportier bumper. The rear bumper also gets a sporty upgrade along with sharper tail lights.

While we spoke about the XUV500 getting autonomous technology, the Alturas, too, is expected to feature a tech-laden interior. It could borrow some of the advanced technological features from the Rexton, which gets autonomous braking, lane keep assist, adaptive cruise control and parallel park assist.

More details on the Rexton’s ADAS and autonomous tech will be revealed at its November launch in South Korea. With the recently launched MG Gloster taking the spotlight as the most affordable car to feature level 1 autonomous technology, Mahindra is sure to offer the facelifted Alturas G4 with similar features to keep it in contention.

Currently, the Alturas comes with a 180PS 2.2-litre diesel engine as a standalone option. Unlike the Rexton, which gets a turbo-petrol engine, the Alturas G4 is expected to remain a diesel-only offering post-facelift. It gets the option of a 4x2 or top-spec-specific 4x4 drive system. The facelifted version of the full-size SUV will carry a premium over the current price range of Rs 28.72 lakh to Rs 31.72 lakh when it arrives, most likely by 2021.