Earlier, all the nicer creature comforts were limited to the SUV’s top-spec 4WD variant 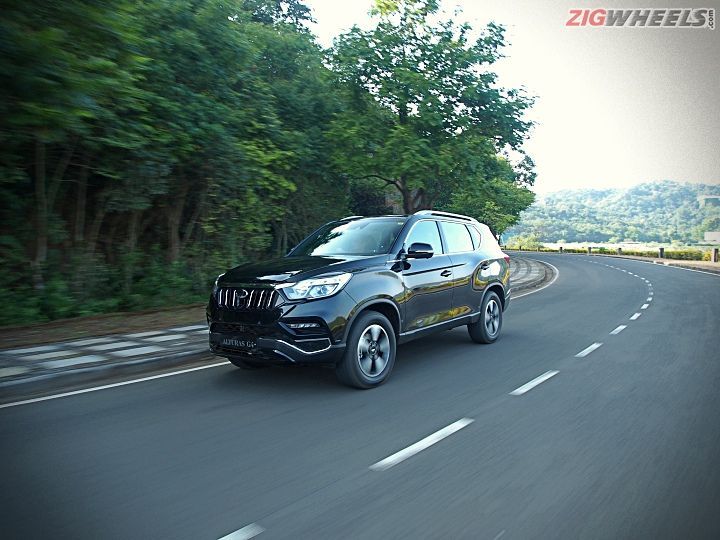 Mahindra has silently introduced a new two-wheel drive (2WD) High variant to the Alturas G4 range, and has priced it at Rs 30.68 lakh (ex-showroom). This development comes after the SUV maker had halted bookings for the entry-level 2WD variant. Plus, Mahindra has recently stopped taking orders for the four-wheel drive variant as well.

The Alturas G4 High 2WD gets nicer features which were earlier limited to the top-spec four-wheel drive (4WD) variant. These include ventilated front seats, memory setting for the driver, HID projector headlamps, a single-pane sunroof, a 360-degree camera, and powered tailgate. But the main addition, in our books, is the presence of nine airbags, which is an improvement over the base variant, which had two.

The Alturas G4 gets a 181PS 2.2-litre diesel engine, teamed with a Mercedes-Benz sourced seven-speed automatic transmission. It can be had in only rear-wheel drive form currently.

With the latest update, the Alturas G4 is priced between Rs 30.68 lakh and Rs 31.88 lakh (ex-showroom). It’s still one of the most affordable full size SUVs compared to the MG Gloster, Toyota Fortuner, Jeep Meridian and Skoda Kodiaq. 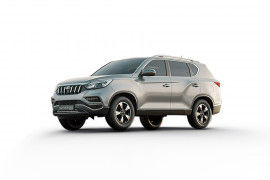 All Comparisons of Alturas G4