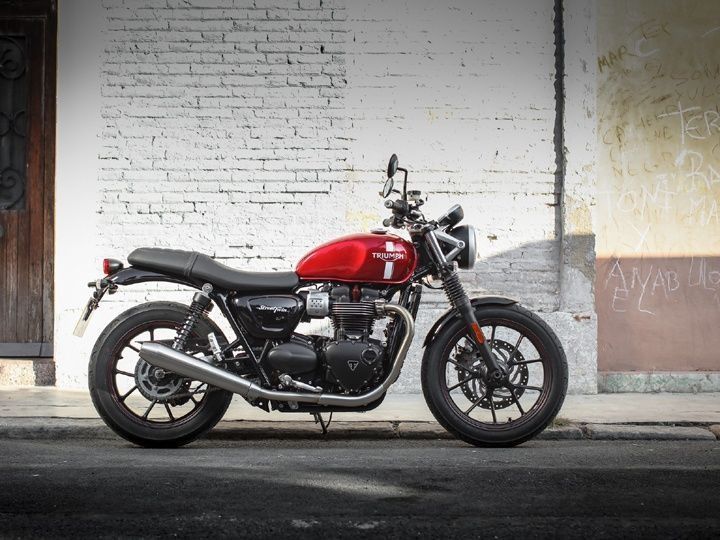 Triumph India today launched two versions of its new generation Bonneville, the Street Twin and the T120 at the Auto Expo. The Street Twin is the most affordable Bonneville, and is priced at Rs 6.90 lakh ex-showroom, Delhi, while the more powerful T120 is prices 8.7 lakh ex-showroom. The Street Twin is powered by an all-new, 900cc parallel-twin engine that gets liquid-cooling for the first time in the bike's history. Power output is 55PS which is lower than the older version, but Triumph claims the power is more usable and is available at lower revs. Peak torque is higher than before at 80Nm and is produced at lower revs. The T120 is the larger and more powerful bike of the two, and uses a liquid-cooled, 1200cc parallel-twin motor that makes an impressive 105Nm of torque.

The Bonneville continues to use a 5-speed transmission and Triumph is claiming a good increase in efficiency for both motorcycles.

Triumph also launched a whole range of accessories for the Street Twin today, including custom body kits that will be sold by Triumph dealers across the country, which will not void the warranty.

Apart from launching the two bikes, Triumph also displayed the its top of the line Thruxton R at the Auto Expo, which is expected to be launched in the next few months. 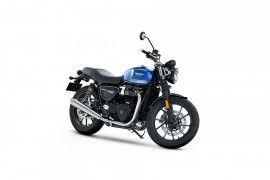 All Comparisons of Street Twin