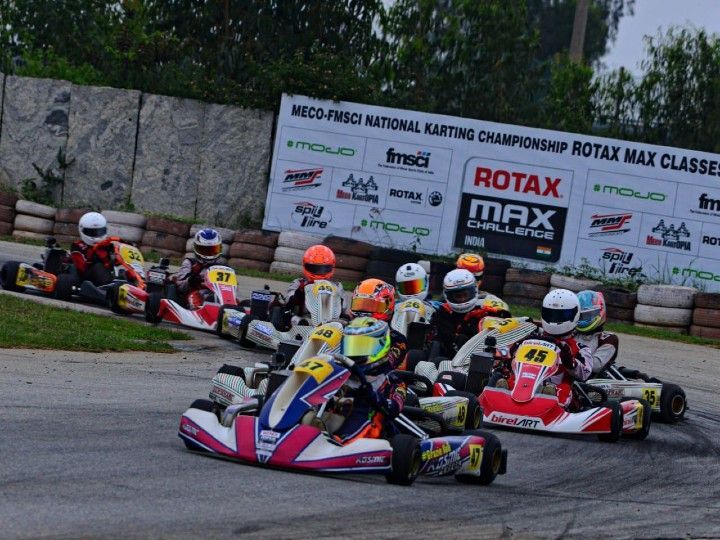 There wasn’t a lot of action these last seven days with the highlight being the finale of the  Meco-FMSCI National Karting Championship Rotax season, but there were announcements aplenty. This included the route for the prestigious Dakar 2022 rally being revealed, as well as MotoGP tying up with Amazon for a docu-series. Unfortunately one of the announcements was one for mourning as Sir Frank Williams, the legendary founder of the Williams Racing F1 team  passed away.

Here's all the lowdown over the past week:

It was a week of mourning for Formula One as the former founder and team owner of Williams Racing, Sir Frank Williams passed away peacefully at the age of 79. Being the longest serving team principal in Formula One marking 50 years in 2019, Sir Frank Williams has certainly etched himself and Williams Racing in the echelons of F1 history, being one of the most successful privateer teams, amassing 16 titles (nine constructors, seven drivers).

What really made Sir Frank Williams revered amongst the motorsport world was the inspirational way he coped from life-changing car crash in 1986 that left him a quadriplegic. His undeterred perseverance despite all the odds led the team to an accolade of championship glory. His reign also saw plenty of F1 drivers and world champions not only start out, but etch their name in the team's history, including Nigel Mansell, Alain Prost, Damon Hill, Jacques Villenueve and Nelson Piquet.

With the prestigious Dakar 2022 rally just over a month away from flag off, the organisers have revealed the route. It will take place in Saudi Arabia, covering a total of 8,375km out of which 4,275km will comprise special stages. The rally will begin at Ha’il on January 1 2022, and will end at Jeddah on January 14.

With Formula One’s Drive To Survive on Netflix setting the trend on motorsport docu-series, MotoGP has also decided to join the fray, announcing an 8-part docu-series that will air in 2022 on Amazon Prime Video. Each episode will be 50 minutes long. showcasing behind the scenes footage and focus on the various storylines of the 2021 season.

The 2021 Meco FMSCI National Karting Championship Rotax season came to a close with Rounds 4 and 5 taking place at the Meco Kartopia circuit in Bangalore. In the end it was Aditya Suresh Kamat (Birel Art India) taking the Micromax drivers title, with Birel Art India the team's champions. In the Juniormax category, it was Ruhaan Alva (MSPORT) and team MSPORT taking the drivers and teams championships. Kyle Kumaran (Peregrine Racing) and Peregrine Racing took top honors in the Seniormax classes.

The three national champions in their respective classes will get the opportunity to represent India at the Rotax-Max Grand Finals in Bahrain scheduled to run from December 11 to 18.

Next week will see Formula One and Formula 2 return for their penultimate rounds of the 2021 season at Jeddah in Saudi Arabia.