A thrilling season opener, as well as a car and track layout reveal made all the headlines over the past seven days 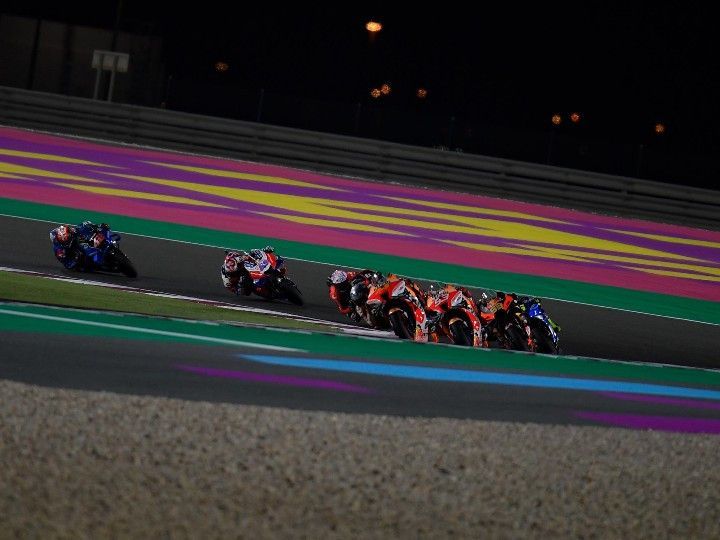 The last seven days in motorsports saw the 2022 MotoGP season kick off in fine style with the Qatar Grand Prix. Off the track, A new racetrack for Formula E was announced at Cape Town, with Toyota taking the wraps off its 2022 WEC challenger. Here’s everything that transpired:

You couldn't have asked for a more thrilling way to start the 2022 MotoGP season than what transpired at the Qatar Grand Prix. At the start, we had a Honda 1-2 with Pol Espargaro and Marc Marquez, but it was Enea Bastianini, who recovered from a poor start and scythed through the field to take a hard-earned maiden win in the premier class. It’s also Gresini Racing Ducati’s first win since Estoril 2006. Finishing closely behind was the factory KTM of Brad Binder, with initial race leader Pol Espargaro taking third place in the end.

With the season-opener of the 2022 FIA World Endurance Championship in Sebring not too far away, reigning hypercar champions Toyota Gazoo Racing unveiled the GR010 hybrid hypercar. The first car will be piloted by the trio of Kamui Kobayashi, Mike Conway and Jose Maria Lopez, with the sister car being driven by Ryo Hirakawa, Sebastien Buemi and Brendon Hartley. The season kicks off on March 18.

The Russia-Ukraine conflict has begun to spill its way into motorsport, with Formula One being one of the affected arenas. Due to the conflict, it was decided that the Russian Grand Prix contract would be terminated immediately. This conflict also affected Haas, as the team not only terminated their title sponsorship with Uralkali, but also their driver contract with Nikita Mazepin. While a replacement for Mazepin has yet to be announced, it is expected that reserve driver Pietro Fittipaldi will take his place in the now vacant seat.

Formula E’s calendar is set to expand in the upcoming 2022-23 season, as a new circuit layout in Cape Town, South Africa was revealed. It’ll be a 2.8km street circuit spanning 12 turns, and will be the second African city to host a Formula E race after Marrakesh.