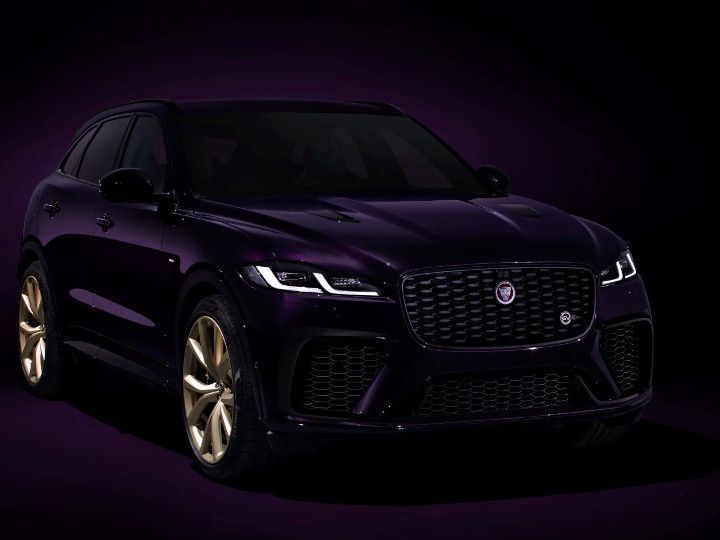 Back in May, Jaguar paid homage to the 1988 24hrs of LeMans-winning XJR-9 race car by giving the F-Pace SVR a special 1988 Edition. Well now you can get this limited-run super SUV in India too as order books are open for the F-Pace SVR Edition 1988. As the name suggests, this F-Pace SVR comes with some cool callbacks to Jaguar’s motorsport heritage.

What stands out immediately is the exclusive Midnight Amethyst paint job which is actually inspired by the 1988 LeMans racecar. Giving it a cool bit of contrast is an optional set of 22-inch Champagne Gold Satin alloy wheels. Even the Jaguar leaper and lettering get a splash of gold with a laser-etched Edition 1988 logo slapped on the front fenders to give it identity. Blacked-out accents on the  mirror caps, brake callipers, and the letter R round off the design tweaks.

Inside, you’re treated to an all-black cabin, with semi-aniline Ebony leather upholstery and gold inserts on the  steering wheel spokes, gear shift paddles, dashboard, and the heated and cooled front seats. To give it that exclusive identity, the dashboard and illuminated tread plates get special SV Bespoke and Edition 1988 branding. Key features include the 11.4-inch Pivi Pro infotainment system, wireless charging, a sliding panoramic roof, and a head-up display.

What better way to honour Jaguar’s motorsport credentials than speccing this F-Pace Edition 1988 in the performance-focused SVR trim? Under the hood it's got a 5-litre supercharged V8 engine making 500PS and 720Nm, and is paired to an 8-speed automatic gearbox that sends all that grunt to the four wheels. This is enough for a 0-100kmph sprint in just 4 seconds with a top speed of 286kmph.

The Jaguar F-Pace Edition 1988 will be an exclusive offering as only 394 units will be built worldwide. There’s no word on how many units are coming to India, but it’ll be quite a rare offering. While a specific price tag hasn’t surfaced, it is to be priced around the Rs 2 crore (ex-showroom) mark. The SVR takes on other super SUVs such as the Audi RSQ8, Porsche Cayenne, and the BMW X5M. 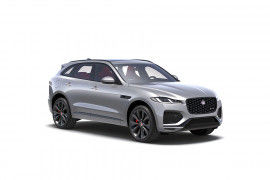