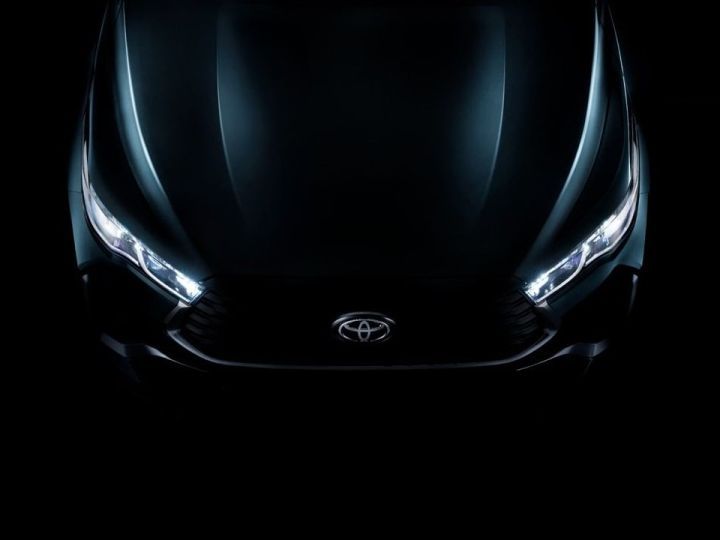 Toyota is all set to take the wraps off the Innova Hycross, the latest generation of the popular nameplate, on November 21. The strong-hybrid MPV will make its India debut soon after, on November 25, and prices are expected to be announced at Auto Expo 2023. The Innova sees plenty of changes and gets a host of firsts for its next generation. So without further ado, here are five things you need to know.

A raft of teasers and spy shots have given us a fair idea of the MPV’s design, which seems more evolutionary than ground-breaking. The large front grille and sleek LED headlights are a more modern interpretation of the Innova Crysta, with a hint of the Fortuner for an SUV-like design. In profile, the silhouette looks familiar and gets two sharp creases. Split wrap-around LED tail lamps round off the overall look.

Toyota hasn’t teased much of the interior, but a spy shot has spilled the beans of the dashboard design. It gets a large floating touchscreen infotainment system, while the dashboard gets splashes of silver for a tinge of contrast. Plus, like the Crysta, we expect the Hycross to come with either captain seats or a bench for middle row occupants. It will also get plenty of new features, which we’ll talk about next.

A panoramic sunroof and a suite of ADAS features will be top new additions over the Innova Crysta. Other expected features onboard include a branded audio system, ventilated front seats, a 360-degree camera, and a head-up display. Bits like the powered driver’s seat, steering-mounted controls, and keyless entry with push-button start will be retained.

It’s underneath the skin where the Innova Hycross gets the most significant changes. For starters, it will be based on a monocoque platform instead of the ladder-frame chassis the Innova has been traditionally associated with. Also, for the first time ever, the Innova Hycross will get a 2-litre strong hybrid powertrain that powers the front wheels.

No diesel engine to be on offer, but the Innova Hycross will get a base 2-litre naturally aspirated petrol unit developing around 170PS for a lower starting price.

Toyota is expected to announce prices of the Innova Hycross at the Auto Expo 2023. It’s expected to start around Rs 20 lakh (ex-showroom), and will be a premium rival when compared to the Kia Carens and Mahindra Marazzo. Plus, the new-generation MPV will be sold alongside the Toyota Innova Crysta in India.