Volkswagen Taigun Racks Up Over 18,000 Bookings 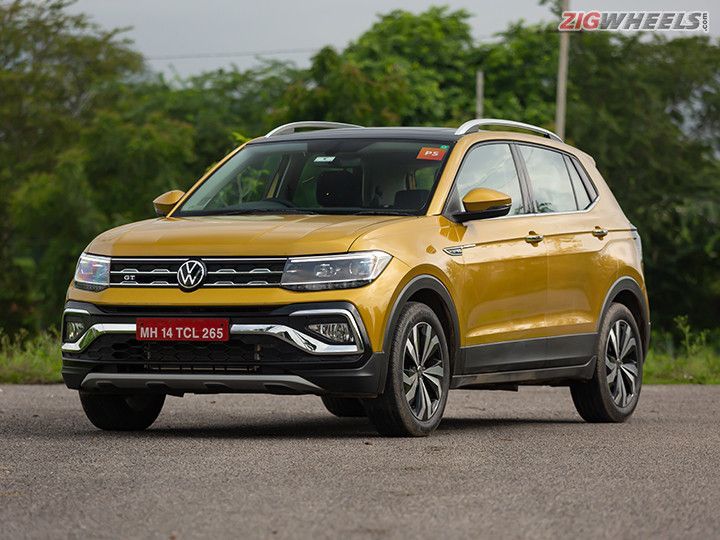 The Volkswagen Taigun has racked up over 18,000 bookings since its launch on September 23, 2021. The German carmaker was quick to add that the Hyundai Creta rival now commands a waiting period of over two months depending on the variant you pick.

We have collected the waiting period data across most metropolitan cities, which should help you plan your purchase accordingly:

Volkswagen’s compact SUV is currently priced between Rs 10.49 lakh and Rs 17.49 lakh (ex-showroom, pan-India). It’s offered in two broad trims: Dynamic Line and Performance Line. The former further expands to Comfortline, Highline, and Topline, while the latter can be had in either GT or GT Plus.

The Taigun is based on the MQB-A0-IN platform and gets a choice of two turbo-petrol engines: a 115PS 1-litre and 150PS 1.5-litre TSI units. Both engines get manual and automatic transmission options.