After constantly discontinuing some delectable options, Tata has introduced two new blue colours to the Harrier from its bigger brother, the Safari 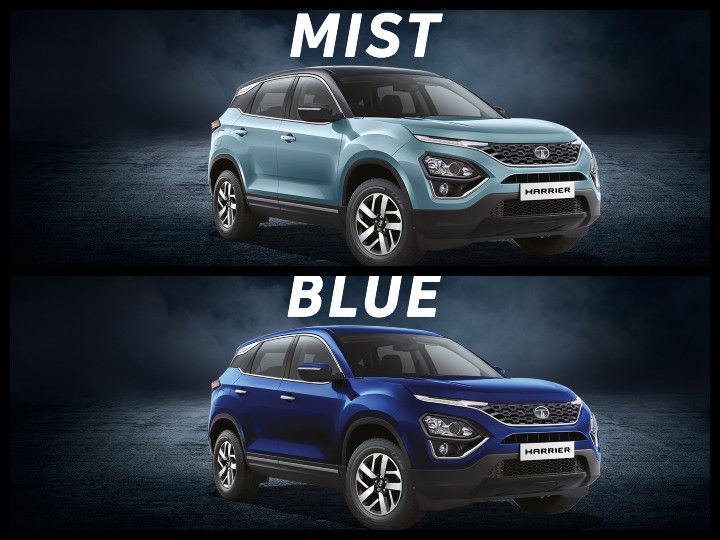 The Tata Harrier SUV has received two new blue hues – Royale Blue and Tropical Mist – from its flagship sibling, the Safari. These two new hues have been introduced to the lineup after Tata had kept on discontinuing some delectable colours such as Sparkle Cocoa, Camo Green, and Calisto Copper.

No other changes have been made to the SUV. It continues to get features such as an 8.8-inch touchscreen infotainment system, wireless Android Auto and Apple CarPlay, ventilated front seats, automatic climate control, a JBL sound system, powered driver’s seat, a semi-digital instrument cluster, and cruise control.

The Harrier gets a 170PS 2-litre diesel engine, driving the front wheels via a 6-speed manual gearbox or a 6-speed torque converter automatic transmission.