Ioniq 5 Update: Here’s When You Can Start Booking Hyundai’s Futuristic EV In India

The Ioniq 5 will be the first Hyundai in India to be based on the carmaker’s dedicated EV platform, the E-GMP 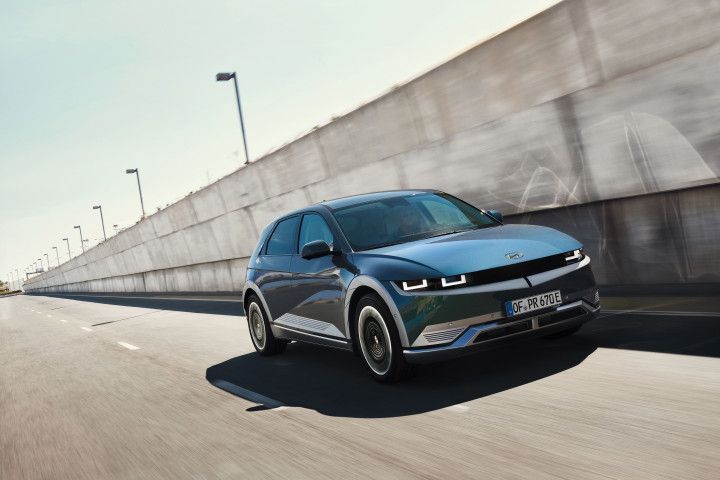 Hyundai India will commence bookings for its upcoming futuristic-looking EV, the Ioniq 5, from December 20 onwards. The Ioniq 5 is one of the carmaker’s pure-electric vehicles that is based on the brand’s dedicated Electric Global Modular Platform (E-GMP). It will be the brand’s flagship EV in India when it goes on sale in the country by early 2023.

When it comes to the EV’s design, the Ioniq 5 looks like nothing else on the road with its Parametric Pixels design elements. As its name suggests, square is the main theme here as plenty of design touches, like the elements in the tail lamps and headlamps are squared. It rolls on large 20-inch alloys, while the profile looks sleek with minimal lines and creases.

Dedicated EV platforms have their own set of advantages when compared to ICE architecture as they offer more flexibility inside the cabin. The same applies for the Ioniq 5, where you get an unconventional glove draw instead of a conventional glove box. Plus, the rear bench offers the flexibility of reclining and sliding for better rear seat comfort or more luggage space.

And coming to the dashboard design, the electric hatch gets a dashboard that is minimalist at best with twin screens inspired by modern Mercedes-Benz cars. The white bezels do look unique, while the extension beside the digital driver’s display is a magnetic board for pasting important notes. Plenty of interior elements of the car are finished in eco-friendly fabric and upholstery.

Internationally, the Ioniq 5 can be had in two broad variants: Standard Range and Long Range. Both are offered with either single or dual motor options and varying battery capacities. Fast-charging is present and the EV also gets Vehicle-to-Load functionality, where the EV’s battery pack can power certain appliances.

Take a look at the EV’s detailed specifications:

It remains to be seen which variant of the car Hyundai will offer in India.

The possible local assembly of the upcoming Hyundai Ioniq 5 means we can expect it to be priced lower than its immediate rival, the Kia EV6, which is priced from Rs 59.95 lakh (ex-showroom). Other alternatives for the Ioniq 5 include the BMW i4 and Volvo XC40 Recharge. 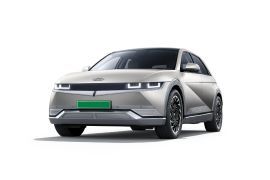 All Comparisons of IONIQ 5