Will be a locally assembled luxury EV, a first for India, meaning it will become even more affordable now 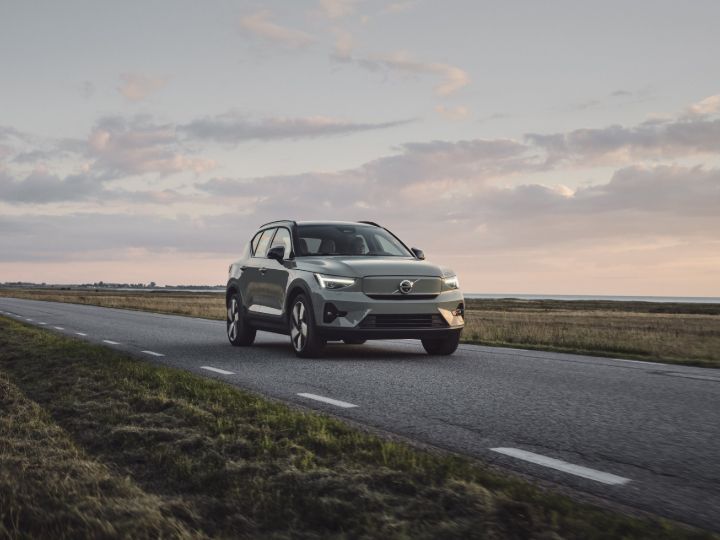 Mark your calendars, as Volvo is finally set to launch its first ever all-electric SUV, the XC40 Recharge in India on July 26. It was originally meant to show up in October 2021, but the global semiconductor shortage and other supply chain issues hampered plans to this point. Crucially it’ll be locally assembled at its Hosakote plant in Karnataka, beating the likes of Mercedes to the punch in offering a locally assembled luxury EV in India.

The XC40 Recharge is based on the same CMA platform like its petrol-powered counterpart, so the two SUVs look largely identical barring some EV-specific differences such as a closed-off grille and different alloy wheels. Do note that we’re getting the facelifted model which showed up in March earlier this year.

It should come in a single, fully-loaded trim, which means, features such as a 9-inch touchscreen infotainment system with Android OS,  a wireless phone charger, Google Voice Assistant, a panoramic sunroof, Volvo On Call connected car tech, a Harman Kardon sound system, and a powered tailgate.

The real party trick lies underneath the skin, via a dual-motor electric powertrain making 408PS and 660Nm that is juiced up by a 78kWh battery pack. It can pull a 0-100kmph sprint in just 4.9 seconds with a top speed of 180kmph. As for range, it is able to achieve WLTP-claimed 418 km on a single charge. Speaking of charging capabilities, an 11kW AC charger can do a full charge in around 8-10 hours. A 150kW DC fast charger is capable of a 0-80 percent charge in just 40 minutes.

Prices for the Volvo XC40 Recharge are expected to start from Rs 60 lakh (ex-showroom). It’ll take on the Kia EV6 as well as the upcoming Hyundai Ioniq 5 in India. 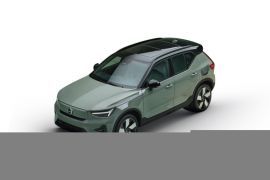 All Comparisons of XC40 Recharge