For the comparison, we put the 1.2-litre petrol-manual option to the test on our VBox 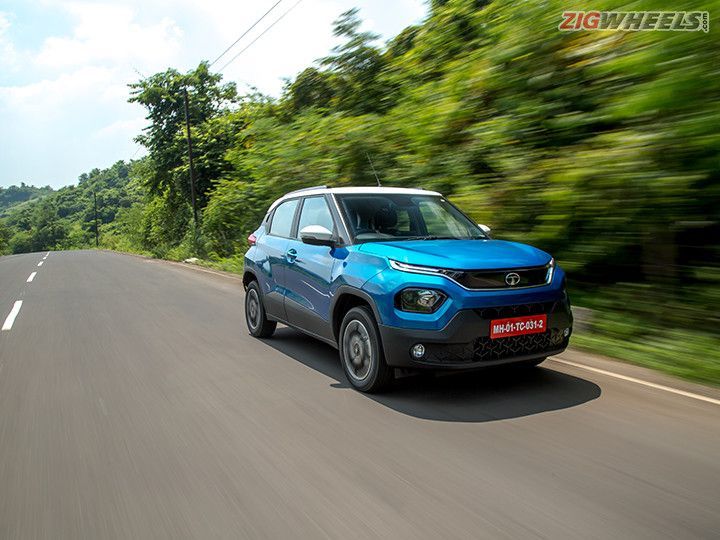 It’s barely been a month since the launch of the Tata Punch in India, at prices starting from Rs 5.49 lakh to Rs 9.39 lakh (ex-showroom, pan-India). Now, we’ve put the micro SUV to the test to find out its real-world performance and fuel efficiency.

NOTE: We tested the variant with the 1.2-litre petrol engine and 5-speed manual.

It's good to know there isn’t a big disparity between the claimed and real figures. However, the Punch still trails its alternatives, including the  Maruti Suzuki Swift, Ignis, and the Hyundai Grand i10 Nios.

The tested highway fuel efficiency (17.08kmpl) comes closest to the ARAI-claimed figure, but it is no surprise that it is less frugal in the city. That’s because while driving within city limits, the road is riddled with traffic signals and bumper-to-bumper traffic, forcing you to start and stop your vehicle multiple times. This, of course, results in increased fuel consumption.

Currently, the Tata Punch’s 1.2-litre petrol engine makes 86PS and 113Nm, the same as the Altroz’ 1.2-litre petrol variant. We could also have a more powerful 110PS 1.2-litre turbo-petrol and an optional all-electric powertrain in the future.

For reference, the Tata Punch is offered in four broad trims: Pure, Adventure, Accomplished, and Creative. Deliveries have started, but you may have to wait for up to four months before you can see the micro SUV in your garage.

Apart from the Maruti Suzuki Swift, Ignis, and Hyundai Grand i10 Nios, the Punch is also an alternative to the Mahindra KUV100 Nxt, Nissan Magnite, and Renault Kiger.